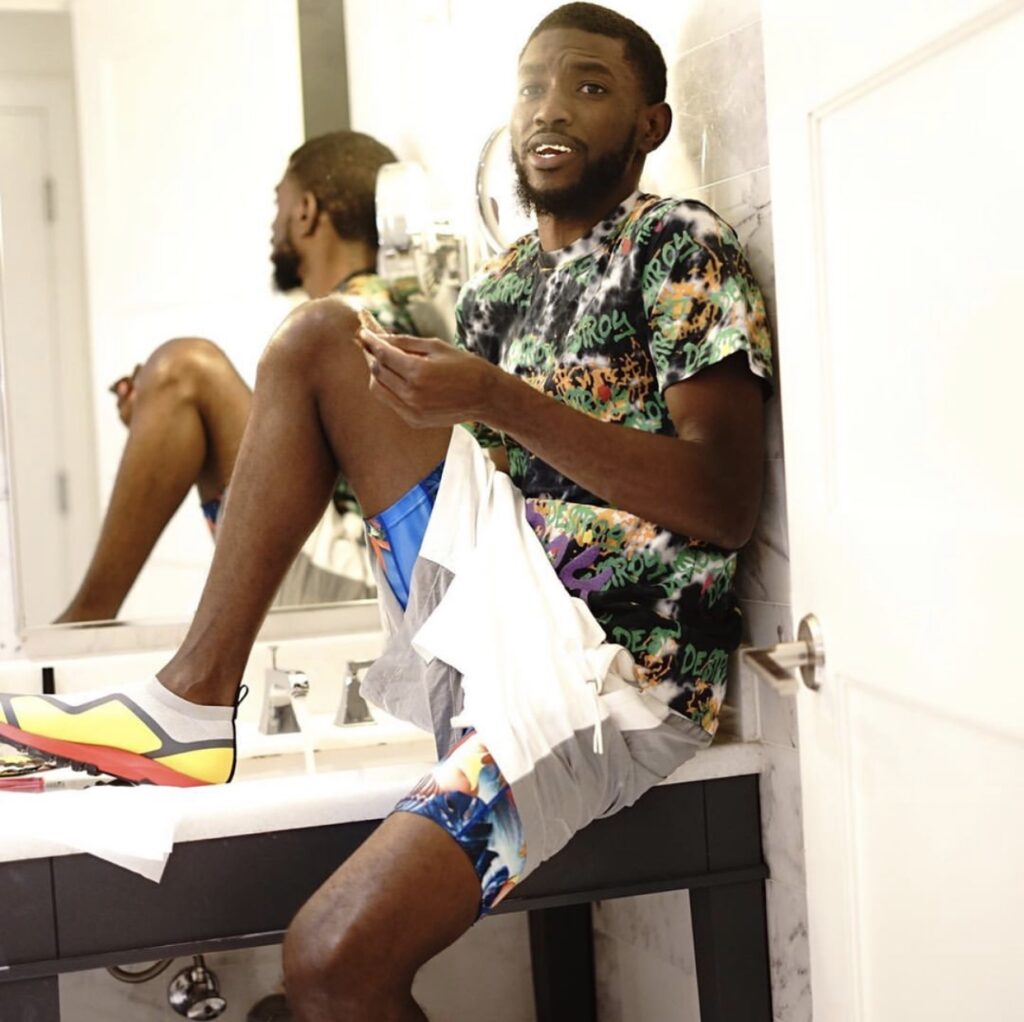 Veedoe is a versatile trap soul artist who shares the reality in his life and what it is like to live a day in his shoes. In his music, he talks more about his losses and his wins and less about the turn up life. Veedoe’s name came from his pops. His name is Big Veedoe so his who life his name was Lil Veedoe. He is originally from North Carolina.

He usually likes to freestyle on the mic while Tone Redd/Tony Texaco produces and engineers the majority of his music. Veedoe has been a part of the acting game when he landed a spot as an extra in the films The black Panther and Fist Fight. Music is a way of allowing others to hear his inner thoughts and a way of expressing himself. He hopes to inspire others that if you believe and invest in yourself you can go far as you desire.

When asked what got him into music, Veedoe expressed “Growing up all I knew was trouble like my father would go on a high-speed chase and pick me up from head start. Seeing older guys with nice things always doing wrong and going away. Police surrounding me and friends’ homes. Basically growing up becoming a product of my environment wanting different I feel I faced a few near death experiences that had me feeling invincible and like I can do whatever basically heading down the wrong path.”

Veedoe has opened up for Young Dolph, DaBaby, Roddy Rich, Money Bagg Yo just to name a few. Currently, he is working on his tape “Deep End” that will be dropping September hosted by Dj Esudd. He also has a collab tape with his Brudda Stoney J, “Dice Game” along with “Deep End” which should be coming soon. You can keep up with Veedoe’s music on all music platforms!