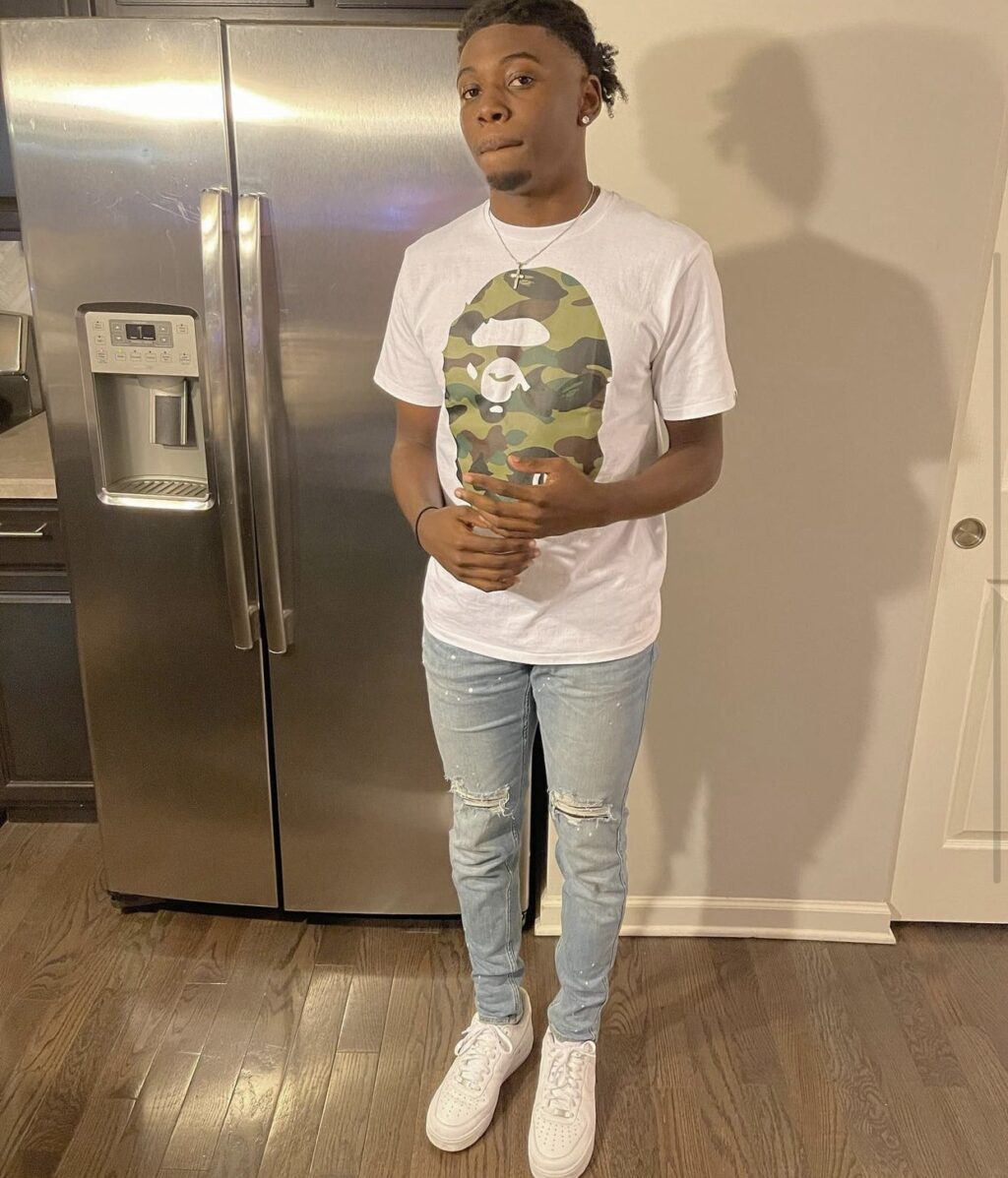 For some people, the quarantine gave them time to reinvent themselves and learn new things. For TncZo, he decided to take a step further into music. What he really enjoys is delving into the creative process of making songs and physically being inside a studio. What’s so important to him when it comes to music is the ability to give him a voice.

He wants his audience to be aware of what’s going on in America. His songs are outlets for pain and suffering, so any listener will know that they aren’t alone. Although his career has gone on for a couple of months, he has worked with TncSav, TncKilla, and Dmarc1k. His catalog includes four singles and has an EP out. There’s one called P. Diddy which is TncZo’s favorite and was able to make a music video for it. He will release four songs at the end of July.

You can hit him up on his Instagram @tnczo and stream/purchase his music on  https://linktr.ee/Tnczo