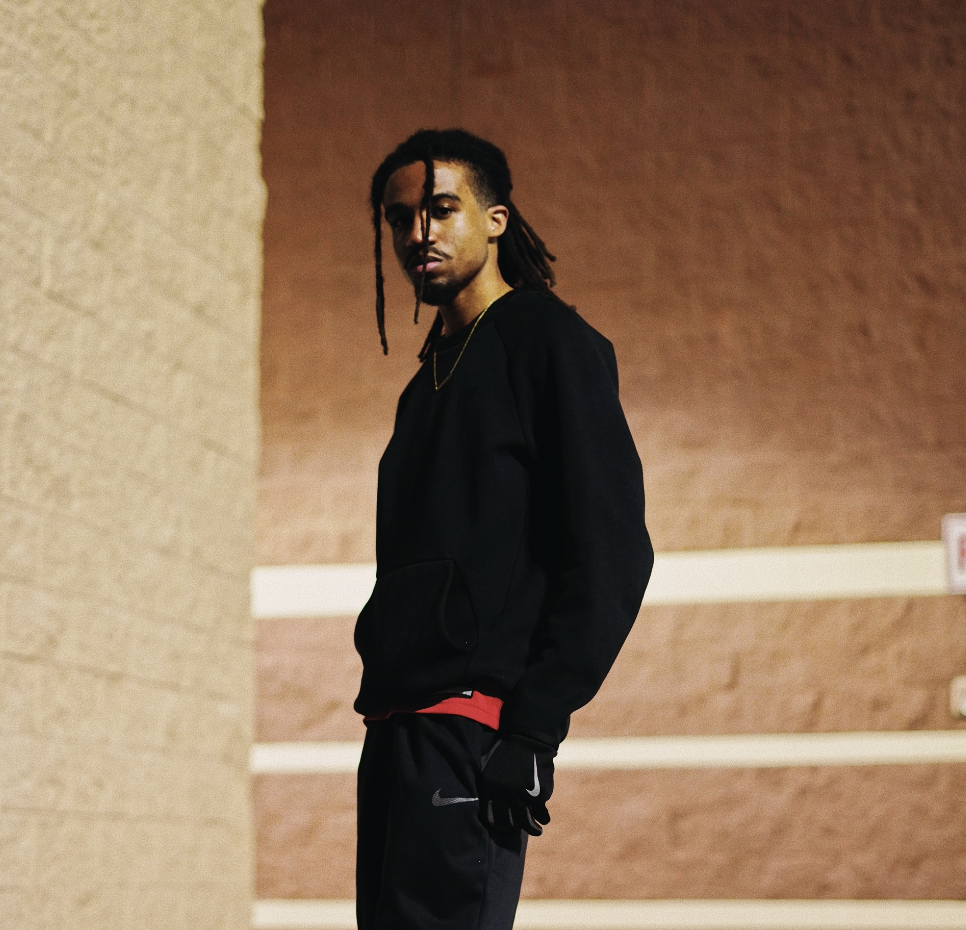 JAYE B is an independent artist that you should definitely be keeping on your radar. The rising talent, who’s from from Indianapolis, got his start in music in 2013 — when he was just releasing on SoundCloud. The artist recently released a new album, titled 4 U which showcases his melodic, R&B side in an excellent way and displays his versatile talents.

When asked about if his upbringing played a role in defining his sound today, JAYE B answered that it absolutely has.

“It definitely has,” he said. “I grew up on a lot of Neo-soul, R&B, Jazz, and Gospel, and so I feel like it’s responsible for some of the more chill tracks that might have that vibe and even my persona.”

The chill persona is definitely true and is prominent throughout JAYE B’s music and has a relaxing sound that audiences can listen to anywhere.

“Whether it’s just one song or the catalog, I feel like my sound is gravitational to whomever it comes across because it’s genuine,” JAYE B said of his sound.

Keep reading to learn more about JAYE B & keep up with him on Instagram @jayesuave.

I was born and raised in Indianapolis, IN. I just moved back to the city after spending two years in San Jose, CA.

My artist name is JAYE B, my real name is Jeffrey Berry, originally it was JAY B, but there are so many artists with that name I added on a silent E, but overall it is a combination of my initials along with my favorite rapper and producer, JAY Z and Kanye aka YE.

To be exact, it was January 1st, 2013; I had released my first song that year on SoundCloud after realizing I could record and upload music off of my iPod touch.

I feel like my sound is more on the mellow side, with a different texture to it, which is kind of this airy, aquatic, and digital/gritty vibe, but it can range in feel and even genres.

What inspired me to dedicate myself to music was the desire to be the greatest of all time, which does not exist because art is more opinion-based, I aspire to inspire, and I want to pave a way for everybody that comes after me just by showing that you can really do and create anything if you work hard enough and stay true to yourself, there are no limits; only the ones you set.

What’s one reason you are passionate about music, and what inspires you?

One reason  I’m passionate about music is around the time I released my first song. It was as if the music was all I had. And making songs was all I knew. Music is an art that is like a window to the soul. It allowed me to express myself more than in any way.

Outside of music, I like to keep myself occupied by playing basketball and golf with my friends, along with gaming and drawing is also something that’s been like a first love to me lately. I’ve been doing clothes and sneakers because those are things I’ll be creating later down the line. To stay creative, the thing I do is step away from my music and observe everything from the sounds around me to my situations. I feel like I make more consistent pieces when I’m 100% inspired to do so.

Be on the lookout for what JAYE B has coming next! In the meantime, check out his new project 4 U below.