Interview: Frank Vanegas Is One To Be On The Lookout For

Interview: Frank Vanegas Is One To Be On The Lookout For 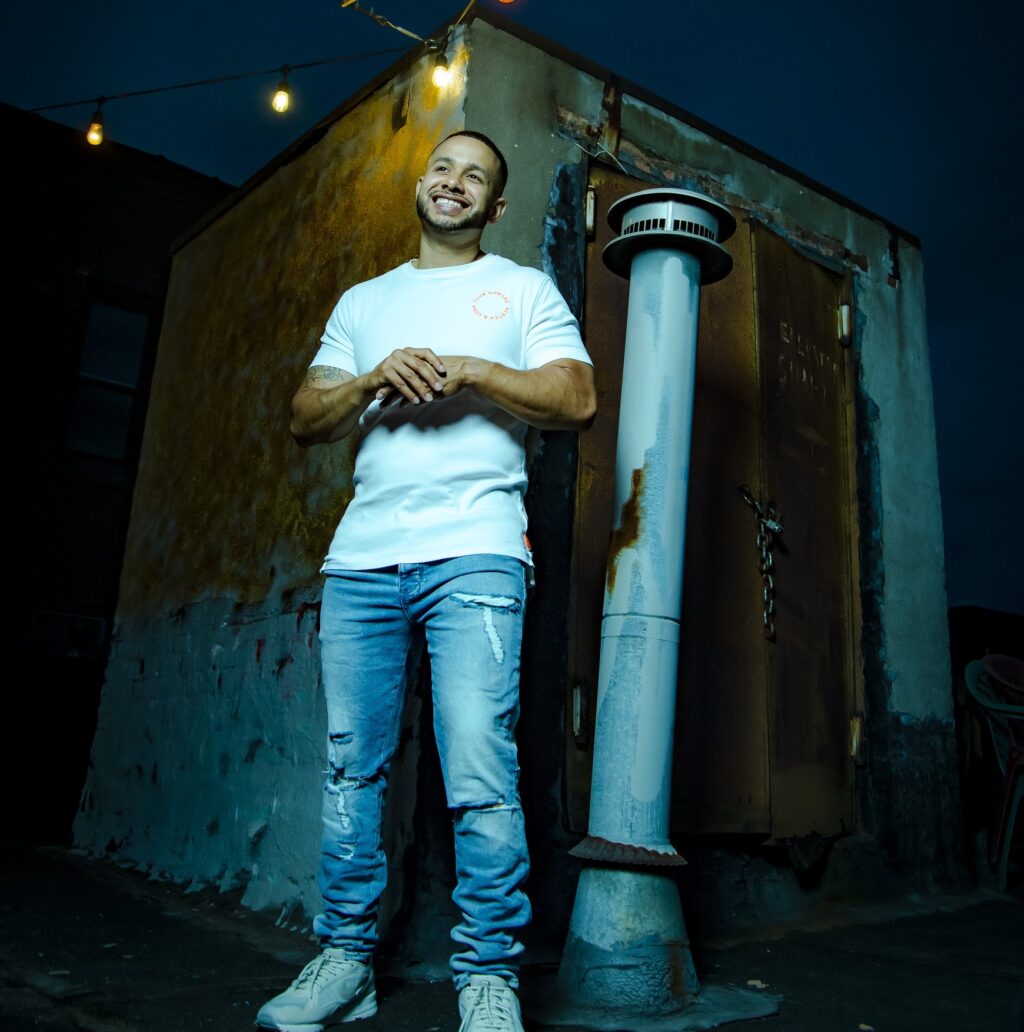 Frank Vanegas is an independent artist that is quickly on the rise. He was born and raised in Queens, New York and he had known from an early age that he wanted to pursue music. He just dropped a new single called “What You Gonna Do,” featuring Nameless, which is a lyrical track with a powerful message.

The artist has a portfolio of other notable songs such as “Stars Align,” and “No Birthdays,” which both show off his talents and skills as a lyrical rapper. The topics that he discusses in his music always have a powerful message and put on display the ability that Vanegas has to create a song that you can vibe to and learn from at the same time.

In a recent interview, Vanegas revealed some of his musical inspirations that influence his sound today.

“I grew up listening to artists that I believe were authentic in their music,” he said. “Biggie, Jay Z, Nas, Tupac, Big pun, and Eminem. There were many more also but those were the artist that really influenced me.”

As far as some of his music career goals for the future, Vanegas said that although he has learned a lot from being independent, he still wants to continue to learn as much as he can about the music industry.

“Being an independent artist has taught me a lot about the music business, he said in reference to some of his goals for the future. “I would like to start my own label in the future and invest into other talent that I believe can shape the culture.”

The Colombian-American hip hop artist has a story to tell and he wants his audiences to hear it. His music comes from the heart, and he is here to wear it on his sleeve.

Stream “What You Gonna Do,” on Spotify and keep up with Vanegas on social media @frankjvanegas.

In the meantime, get to know Frank Vanegas below.

I made a song called “Stars Align” that I didn’t think would do so well only because my producer Ibrahim- Tatlicioglu made me sing on it. I wasn’t comfortable at first but the response we got was so positive I’m ready to sing whenever I need to lol.

What’s next for you? Are you working on any upcoming projects we should be on the lookout for? Include some dates if you have them.

Yes I’m working on releasing a new single called “Pick You Up” and after that I would like to release an EP by fall/winter.

I want fans to know I’m speaking from the heart when I put together a song/project. I’m giving you truth, pain, and inspiration.