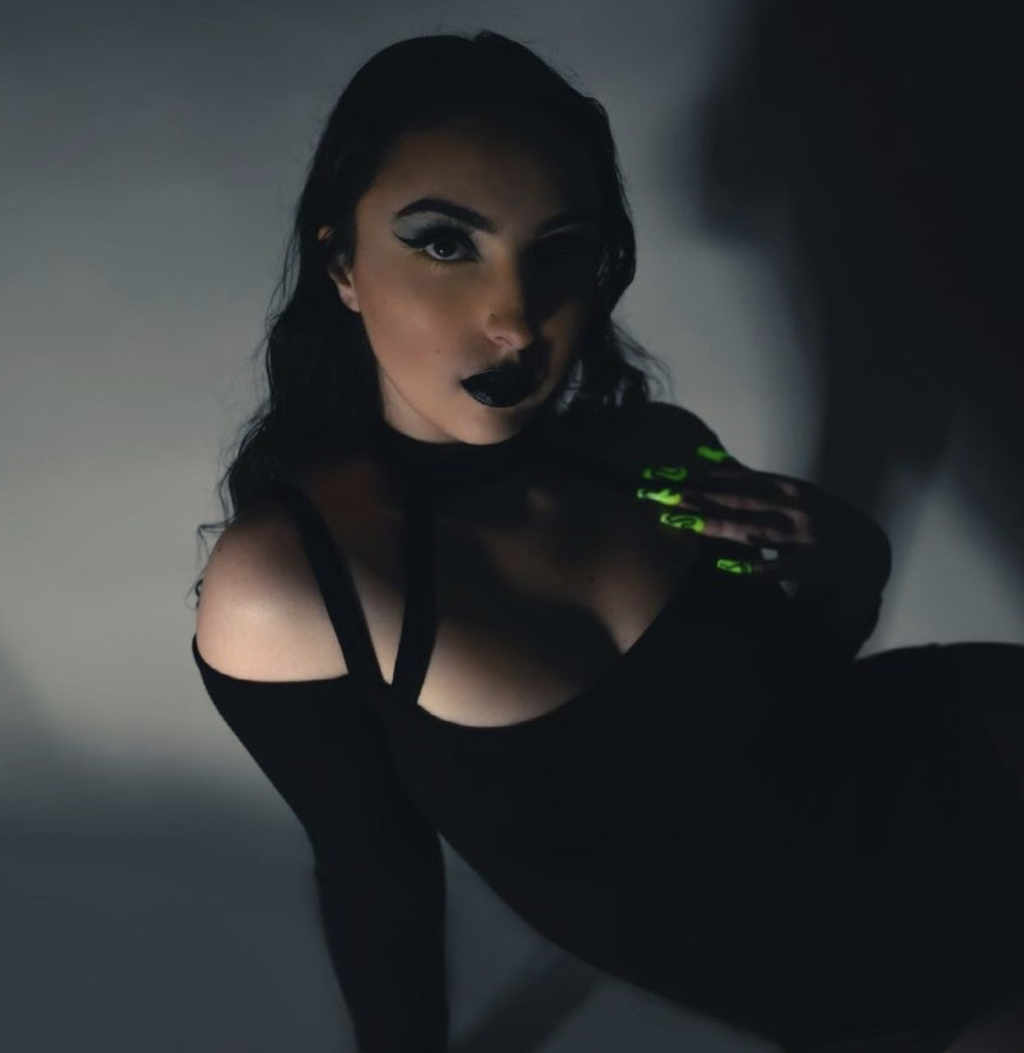 In her new song, “Talk,” Alicia Lov delivers the ultimate breakup song that audiences everywhere can relate to. The vocalist, who is known for her pop, R&B, and alternative sounds, delivers a dope dancehall rhythm that will undoubtedly have you in the mood to dance and immerse yourself in the song.

“Talk” was inspired by a previous relationship in which Alicia was “believing a guy’s nonsense when [she] really shouldn’t have.” Alicia was put in a difficult scenario to which many of us can relate: she was lied to, which caused her to get angry and frustrated, which she channeled beautifully onto the beat, generating an energy that is surprising, vulnerable, and strikes all the right notes.

“This song was inspired by some events that took place last year with a guy, but the sound was a little bit inspired by dancehall beats,” Lov explained in a recent interview. “Dancehall music is definitely one of my little pleasures. The music video was inspired by the fun times you can have once you get rid of the guy who did you wrong.”

Her current track is unlike anything Alicia has done before, but it just goes to show how versatile and flexible she is as an artist. “Talk,” like much of Alicia’s work, is a vulnerable piece with an incredible dancehall rhythm that will make you want to get up and dissolve into the music as she delivers fascinating vocals layered over a joyful poppy sound that will have anyone dancing

Alicia Lov’s new single is a daring love and heartache story that delves into the complexities of love.

“I always write from a place of truth and sometimes the truth is messy and hard, and I want listeners to be able to relate to my songs and realize that we all go through the same things and people have more in common than we know,” she said.

Meanwhile, check out Alica Lov’s most recent track, “Talk,” which is currently available to stream on all platforms.