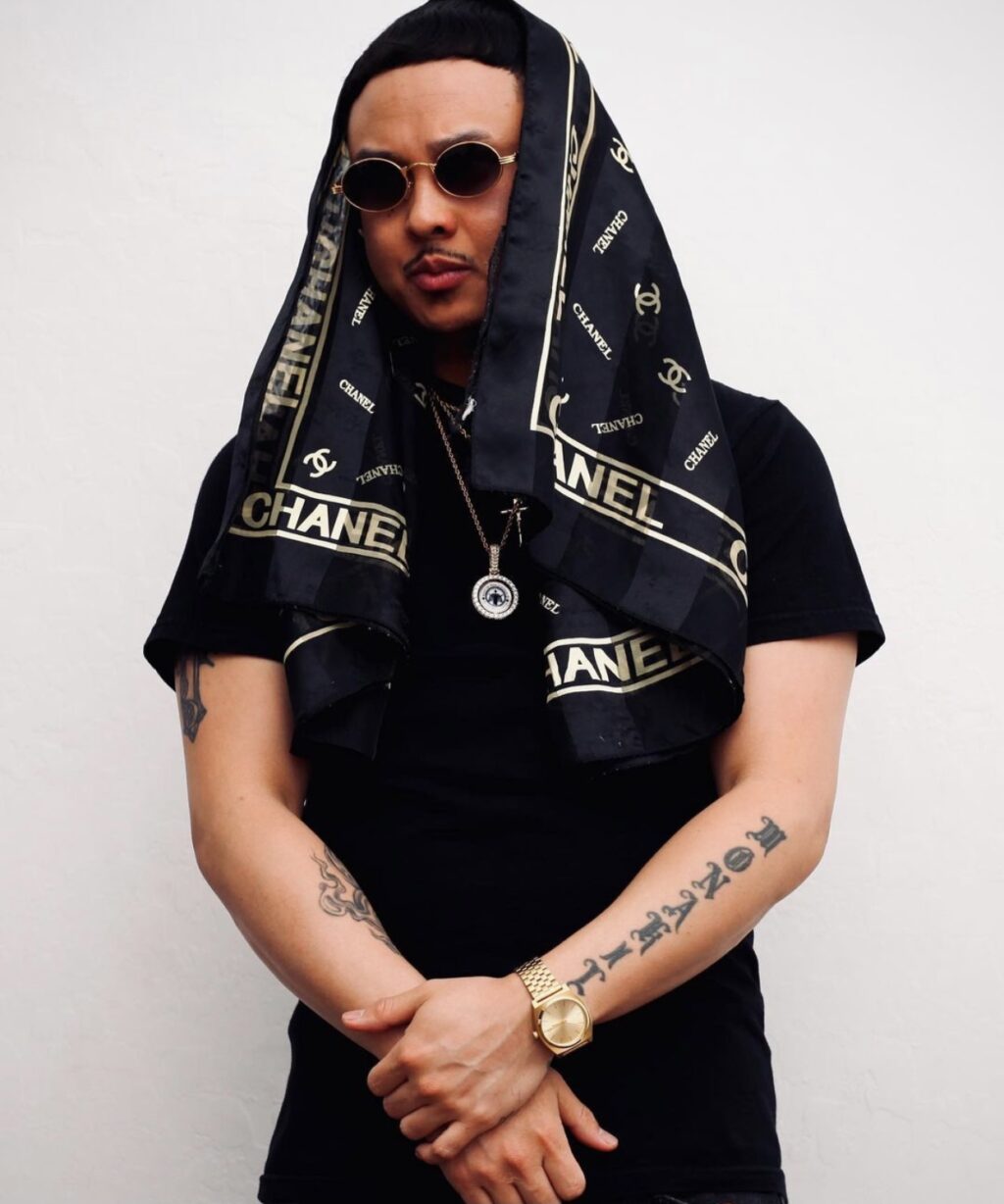 International Mack is a Hip-Hop artist who is on the rise in the music scene. You could describe his sound as a vintage, that encompasses the vibe of the late ’90s and early 2000s. A prevalent East Coast rap style with a heavy lyrical bravado over boom-bap to contemporary production with hints of R&B through melodic hooks. Aside from the music International Mack has also been directing and editing music videos for himself and other independent artists for a couple of years now. Fashion has also been something he has always been passionate about since he was younger, so in addition to designing his own merch, International Mack also co-founded/helped startup a few different clothing brands as well. He recently released his track “Keep It Movin” and you can get to know him below!

I first learned how to play the piano when I was 6 years old. Shortly after, I started playing the bass guitar for a couple of years before learning how to DJ. By the end of 6th grade, my cousin introduced me to FL Studio and taught me how to make beats. My best friend and I formed a rap duo in middle school (Mack & Blizz), but we really didn’t take it seriously until we got into high school. We would burn our music on CDs and sell mixtapes all around the city. I ended up getting expelled during my Sophomore year, so I decided to get my GED a few months after. Ironically, my sister found us our first music manager around that same exact time.

Why music? Describe your passion.

Music has always been my outlet and a positive reinforcement ever since I was a kid and it’s one of the few things that I fully excelled at in my life. I find music to be therapeutic and would even consider it to be one of my favorite forms of escapism. Although I’m a fan of many genres, I developed a stronger connection to Hip Hop. I wasn’t the greatest musician nor was I talented enough to sing, so production and songwriting became my main focuses ultimately. All I know is that the first time my cousin ever played me a Hip Hop record, I remember telling myself, “I want to rap and make music one day.”

Who are the top 3 artists that you currently look up to?

It would be a dream come true to sign a joint venture deal or some type of partnership with a conglomerate company or record label. It would really be wild to land a record on the billboard charts or even get nominated for a Grammy one day. Realistically speaking though, I’m just trying to get my foot in the door enough to put my peers in a position where they can create a successful career path for themselves independently as well. As of lately, I’ve also been working on new music to pitch for sync licensing and my goal is to find a publishing deal and/or land placement records for an established artist.

Travel the world, start a new fashion house and release my own signature sneaker line, write, produce and direct for television and films, franchise or open up my own restaurant or food truck, and eventually get into real estate.