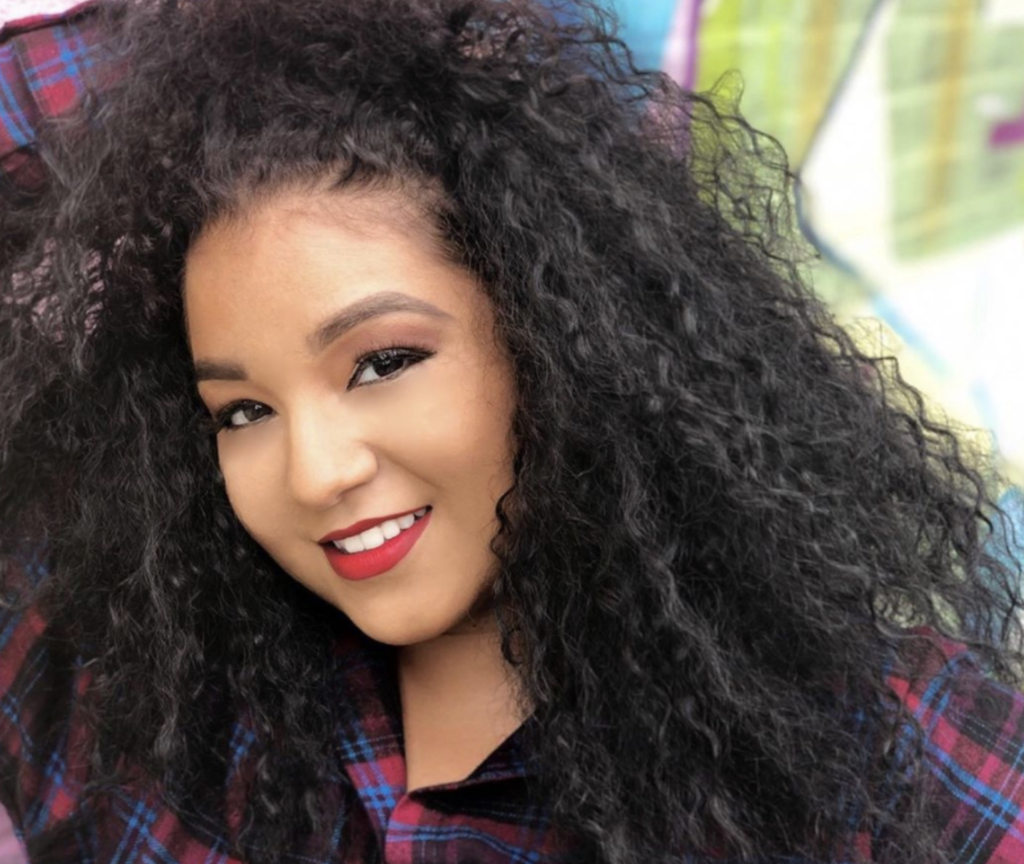 New York City-based singer Tatiana Owens is a 27-year-old artist who describes her sound as being pop/funk. Her music reinforces many positive messages such as loving and embracing yourself for who you are.

“Those are the words that get me by and help me better myself,” Owens said about her music. “I hope that fans take away a new appreciation for this new wave of collaborating throwback tunes with the new sounds of today.”

Owens told RemixdMag that she knew that she wanted to pursue a career in music when she was just 15 years old.

“I was raised listening to music from the greats like Michael Jackson, Prince, Earth Wind and Fire, Chaka Khan and many more,” Owens said.” In fact, I started my roots in gospel music. So, my sound today has a lot of powerful, soulful belts while adding the pop/funk elements with the music.”

When asked what ultimately inspired her to dedicate herself to a music career, Owens responded, “Performing. The aspect of performing and bringing what you have written and worked so hard at in the studio is so fulfilling.”

As an incredible live singer, her vocalist abilities prove that she is a powerhouse of a force to be reckoned with. She has performed at legendary venues such as The Cutting Room, Arlene’s Grocery, The Groove and twice at the historic Lincoln Center. She has even shared the stage with the great Stevie Wonder, performing background vocals on his “Songs in the Key of Life” tour. The singer’s views on the YouTube comedy channel “The Key Of Awesome” are numbered in the tens of millions.

Some of her goals for the future include being able to tour all over the world and share her music with various audiences. While her live shows have included performing for audiences in different cities such as Los Angeles, New York, Nashville, and Detroit, she is eager to take her sound even further across the globe.

“I love to travel and experience new cultures and different ways of living,” Owens told RemixdMag.

Owens’ classic old-school style is refreshingly new and creative. Audiences can expect a consistent delivery from her music every time, along with her signature versatility that’s displayed on every record. In her single “Still a Rose,” for example, the sultry R&B track showcases Owens’ diverse range as an artist while showing just how capable her voice is of high notes and deep belts. You can listen to “Still a Rose,” here.

In the near future, Owens wants fans to be on the lookout for her new EP called “Colorful Too.”