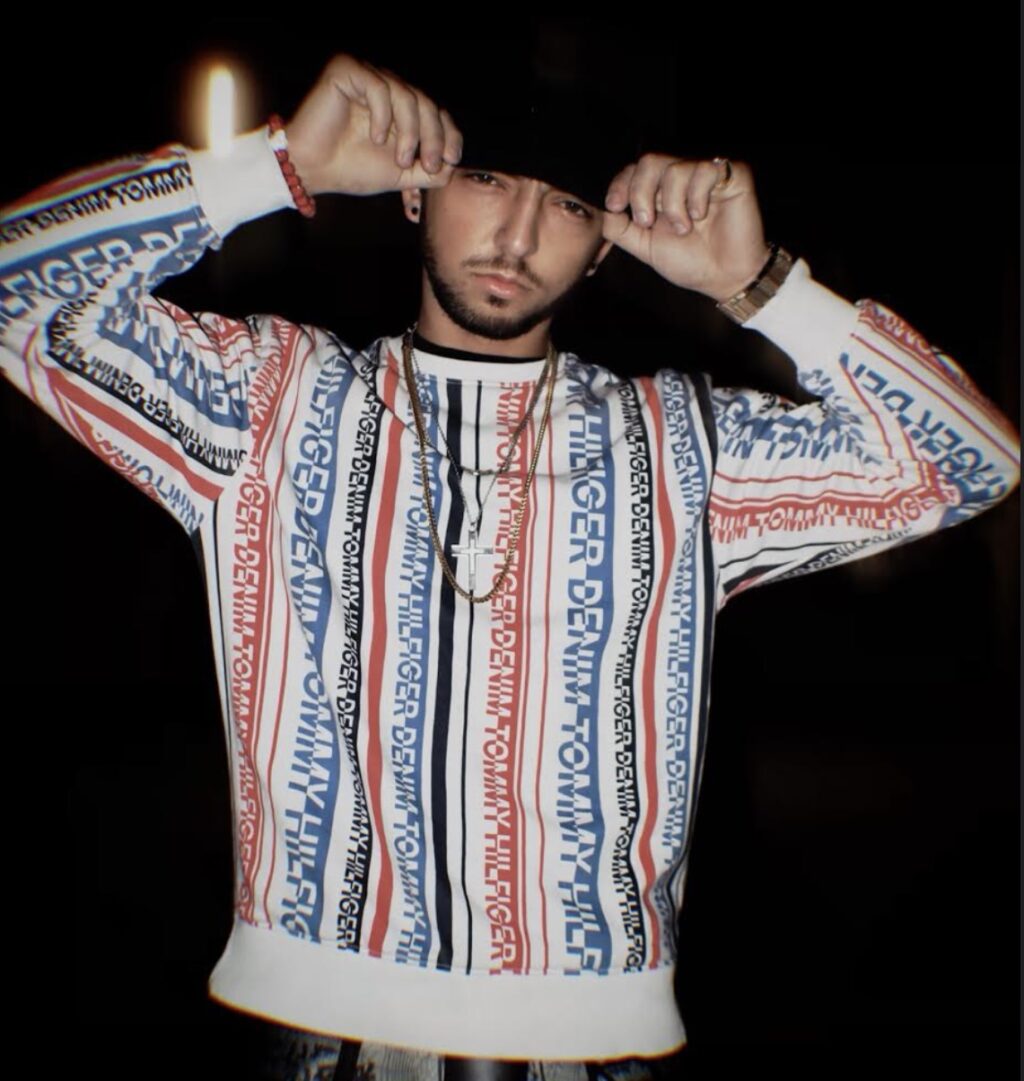 Artist Nexs received his artist name from him and his boy were sitting in the studio after making his first song. Since his government last name starts with an N, they took that and put their own twist on it. Being born and raised in Minnesota, Nexs moved around a lot as a kid. But overall, it made him the artist that he is today. When he was 19, Nexs and his friends used to freestyle in the car while we drive around and they would do this for hours. It was at the end of 2019 and the beginning of 2020 he told himself that he really wanted to make music and that is when he started digging into it more and more.

When asked what does he enjoy most about being a musician, Nexs responded “What I enjoy the most I would say is that I’m able to make something that people enjoy and that I enjoy making for the people. Being an artist is a blessing because the feedback I get from people about what they liked what they didn’t just powers me to want to try even harder than I did the last time to make music that I enjoy and that everyone enjoys too. Sure there’s going to be people that don’t like your music and that’s okay. But I enjoy what I do every day.”

Nexs feels that social media has definitely made an impact on the music business in a positive and negative way. He believes that it is helpful because it gives artist the opportunity to be able promote their music and increase the amount of people they can reach with their music. A few artists that he would love to collaborate with are Trippy Redd, DaBaby, Lil Baby, and Gunna.

He recently received a quarter of a million streams on SoundCloud which is a huge achievement of his. A goal he has set for himself is he would like to see his first album come out in a year and perform his first show by then. He currently has one song out “Hoochie,” featuring Lil Crush. It reminds him of happy times when times were different before the pandemic. Be sure to stream “Hoochie” if you haven’t already!