Independent Artist MOJA Is Here To Inspire Others

Independent Artist MOJA Is Here To Inspire Others 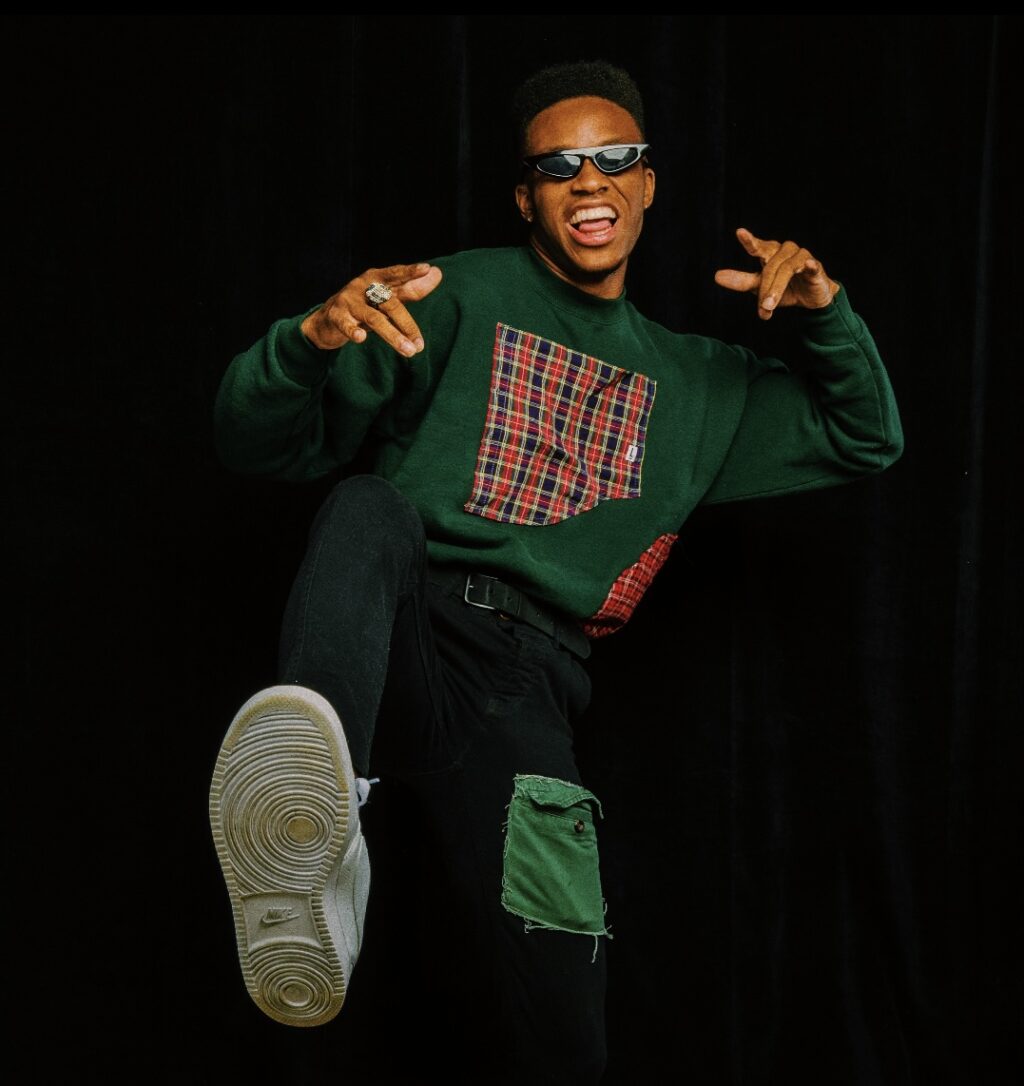 MOJA is a New Jersey artist who is here to make a name for himself in the music industry. He writes his own music and with his genre being Hip-Hop, his sound could be described as raw and melodic. He gains inspiration from life experiences and expresses himself through his music. His single, “No Me Diga” was inspired by “In The Heights,” (the play) and the adventures of him and his friend. What he enjoys most about his music is taking an idea from his head and bringing it to life, collaborating with other creatives from all areas, and giving into his energy.

When asked what is the best piece of advice he has ever received, MOJA responded, “From recent memory, a more accomplished peer, Sharod Lee, said something along the lines of “continue giving the people good music, which you have. Everything else is a challenge, but it is that much easier now with half the battle complete.”

MOJA’s goals are to change someone’s life with his art, complete his next major project (but that is a top-secret as well), and continue to strive for success. His biggest motivation is his future self, because the current “him” will forever continue to grow and learn. The name of his next single that he is dropping is titled “Heaven’s Gate” which is set to drop soon! But who knows…he may feel generous and drop something before that as thank you to everyone. Be sure to check out his music on all streaming platforms!