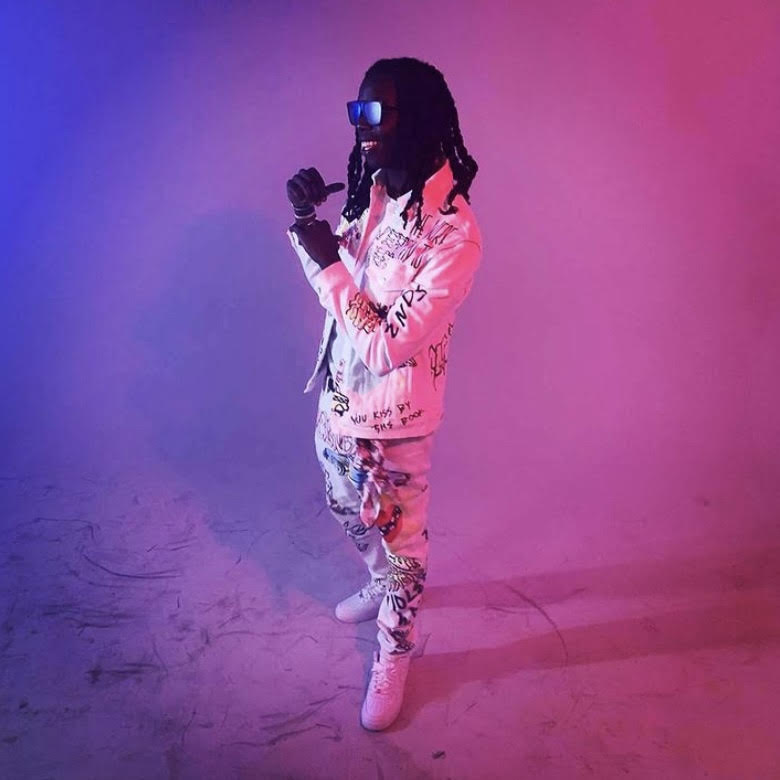 Lupe Xchange is proving that you can do anything you set your mind to! The Northern Virginia Artist has not always had it easy. Raised by a single mother of 7, growing up in poverty, and working at a young age, the independent artist is as resilient as they come. During this time, he began using music to express himself and the rest was history!

“At the time we were living in a homeless shelter I was probably the poorest kid at my school. I began putting all my words and thoughts onto paper.” He revealed, “It was another form of therapy for me similar to a diary because I never showed my raps to anyone besides my siblings because they understood what I felt.”

After years of sitting on his talent, he recalls his first time on the mic was the summer after his senior year of high school. Shortly after Lupe Xchange released his debut single and was working endlessly in the studio on new tracks. Finally, Last year he dropped his first project “Reallive Popstar” which received attention not only from his fans but also from producers and other artists asking to collaborate.

“Reallive Popstar” began getting attention from all over, it was finally vivid to me that I had a fanbase. A real group of supporters and people that love the art I was making and began seeking more.” He explained, “With reassurance from my loved ones and supporters it really forced me to open my eyes to see that all around as I’m different and amazing at the art I create.”

Lupe Xchange admits his family is his biggest motivation when it comes to achieving success in the music industry. Over the years, the independent artist has grown to be very self-motivated which explains his hard work and hustle toward his craft.

He added, “I am the next big Pop Star from Centreville, VA! I am an amazing songwriter and creator with a bright future with plenty room left for more success in multiple different genres.”

The up-and-coming artist is here to stay! This year, Lupe Xchange is focused on growing a larger fan base, dropping new music and music videos. He is just getting started, make sure to check out his latest music video “Kent Races” Down Below!