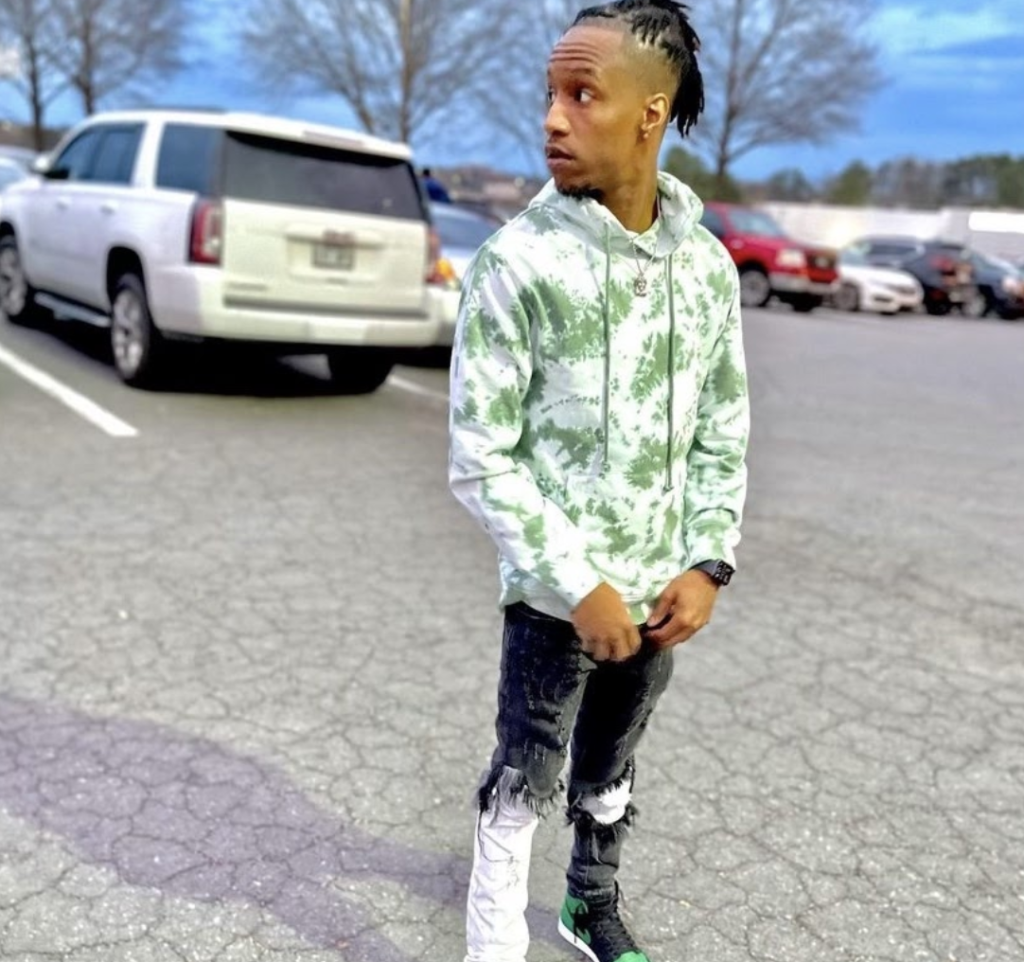 Arkansas native Lil Dolfin just dropped his latest project Dolfin Not Dolphin and the reaction to the project has been impressive. On the 4-track project, Dolfin shows off his skills and proves to be one of his most concise albums yet, along with his best work to date.

Dolfin Not Dolphin opens with Lil Dolfin’s lead single from the project “King Kong” — a hard-hitting anthem that is definitely a vibe. The song has strong lyrical content and a beat that makes it impossible to dislike. The track is vibrant and is the only visual for the album thus far. The visual follows Dolfin around, mixing lighting and effects, making for a killer video that compliments the lyrics and storyline of the song very well. At the time of writing, it has already accumulated 50K streams in just a month within its release. The second song on the project, “No T-Shirt,” featuring K3, showcases a classic Lil Dolfin flow with seamless transitions and fast beat and cadence, making you want to dance. The track is fresh and authentic.

Following “No T-Shirt,” Lil Dolfin comes in with the smooth track, “Avenue,” that showcases his versatility. The song has a slow-paced cadence that details Lil Dofins life on his “Avenue.” From his escapades, pill-popping, shopping, and money dealings, Lil Dolfin takes you on a journey through the life of Dolfin. The fourth and final track on Dolfin Not Dolphin, “They Don’t Wanna,” incites passion and uplifts the listeners to get work done. The song is about confronting obstacles, even the internal ones. The track is a favorite, as Lil Dolfin finishes the album with incredible diversity and Arkansas flair.

The record is sure to excite fans and sure to be his next hit; it is impossible not to feel the emotion, perseverance, and love for making music in every song. His motto of “quality over quantity” is surely not missed with this project. From wordplay, flow, and insane/mesmerizing beats, Lil Dolfin is sure to gain traction and a satisfied audience.

Stay in lock with Lil Dolfin via Instagram, Twitter, and Clubhouse @dolfdde for his upcoming project, Dolfin Not Dolphin.