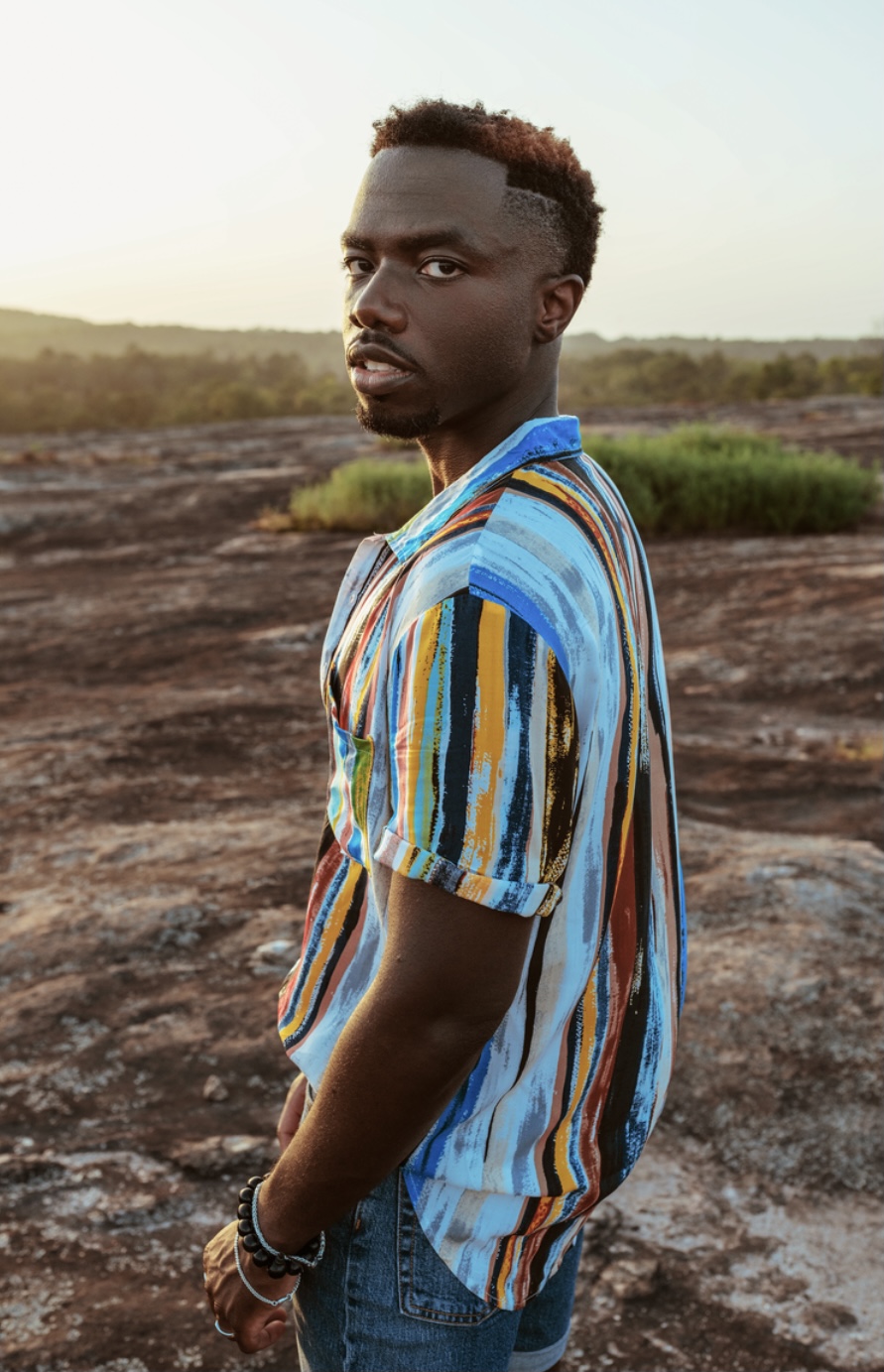 Lánre is a soulful-sounding popstar that likes to go against the grain of typical pop songs you’d hear on the radio or Top 40. He thrives on catchy melodies that are typically set to an RnB, Electronic Dance, or Pop song. As an up and coming artist from Atlanta. He started singing and performing regularly when he was 8 years old. Growing up in the church and competitive choirs, as far as Lánre can remember, music has always been in his life. He writes the melodies and words to all of his songs, but he also has a co-writer and a few producers in Atlanta that he works with regularly.

When asked what is the first step in his creative process, Lánre responded “This may sound strange but most of the songs I create come to me while daydreaming or in actual dreams. I have so many voice memos on my iPhone of song ideas that have come to me at 3 AM. That’s partly why I named my debut EP, In My Dreams.”

So far, he has released four singles that cumulated on my debut EP that released last month, titled,” In My Dreams.” Each song on this project tells very intimate stories of a bad breakup that he went through a while back. Although he has experienced writer’s block, Lánre believes that the best cure for writer’s block is to move on to something completely different than writing. He usually goes to the gym or watches TikTok for hours to get his mind off of it. He found that it is best to take his mind completely off of it so he can reignite his imagination/inspiration.

What Lánre likes the most about being an artist is he loves that his music can change someone’s day, and how it brings people together. Outside of music, Lánre likes to travel A LOT (pre-covid of course). He has been to over 30 countries and plans to hit 40 before he turns 30 in two years. He is currently working with some amazing artists and people in the industry that he is so excited to share with everyone. In the meantime, be sure to tap into his EP, “In My Dreams.” It is out everywhere!