Independent Artist JAV NOCAP Is One Of Chi Towns Finest

Independent Artist JAV NOCAP Is One Of Chi Towns Finest 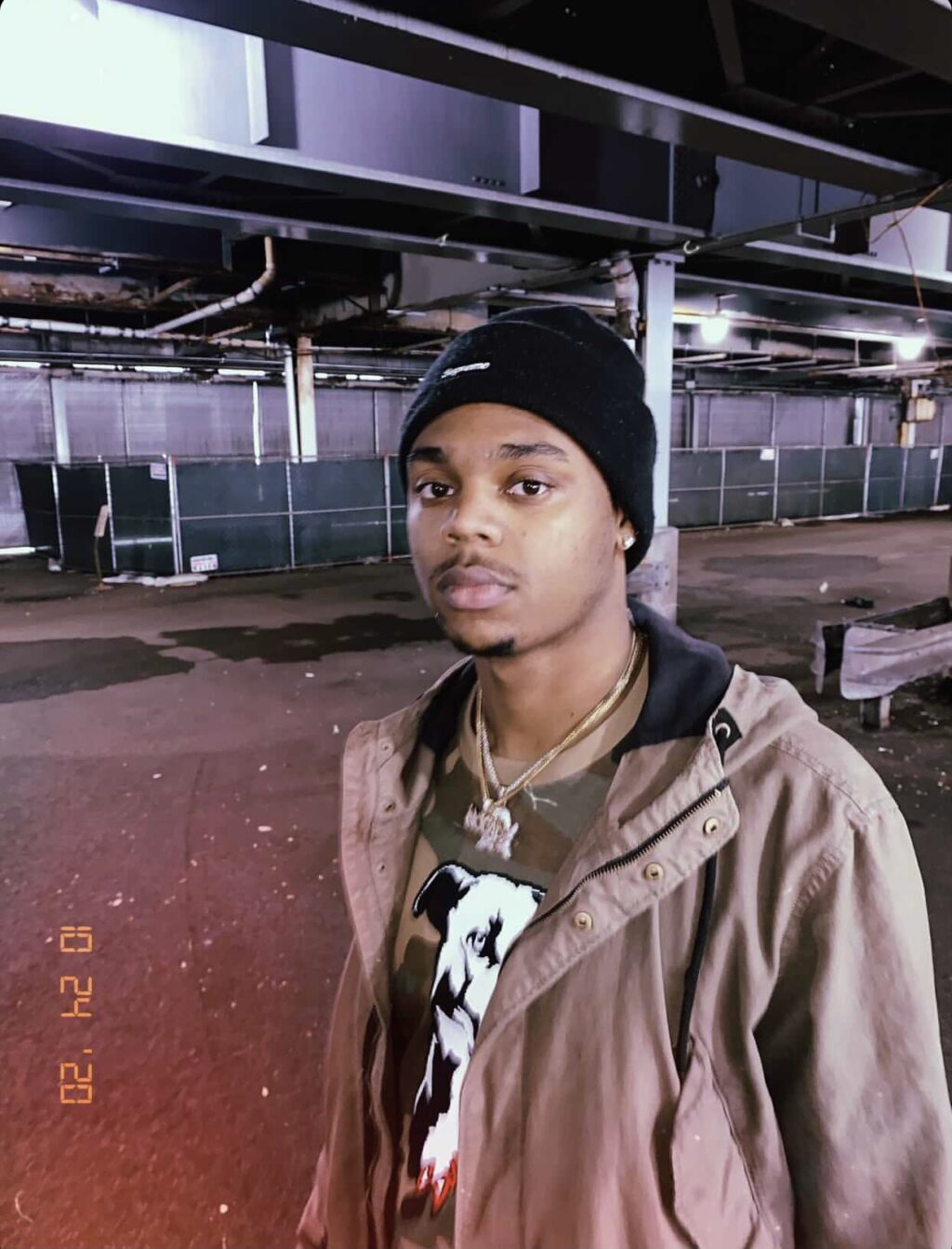 JAV NOCAP Is a Chicago artist whose name comes from him always being real and upfront with anything he does or says. With his genre being Rap, R&B, you could describe his sound as melodic, lit, and definitely a vibe. What JAV NOCAP enjoys most about being a musician is everything that comes with It. He loves to write his own music and creating content is just so therapeutic to him.

When asked where does he draw inspiration from when he is working on new music, JAV NOCAP responded “Family. I just want my family wealthy and well taken care of!! But mainly my mom just watching her do everything she needed to do to make our world better giving us her all and making sacrifices to see us smile. Another inspiration would be R&B music because it just makes me feel good!! Also not being where I want to in life just makes me grind harder.”

JAV NOCAP has released 3 EP’s and his favorite so far is his project, “No Cap Season” due to it being his first official EP. Writing songs and listening to what he has created is just so therapeutic to him. A goal he hopes to achieve within the next year is to gain a bigger fan base and perfect his craft. JAV NOCAP is currently working on putting out his album along with tons of videos. He recently released the intro to his album, Blueprint and you can check out his music on streaming platforms!