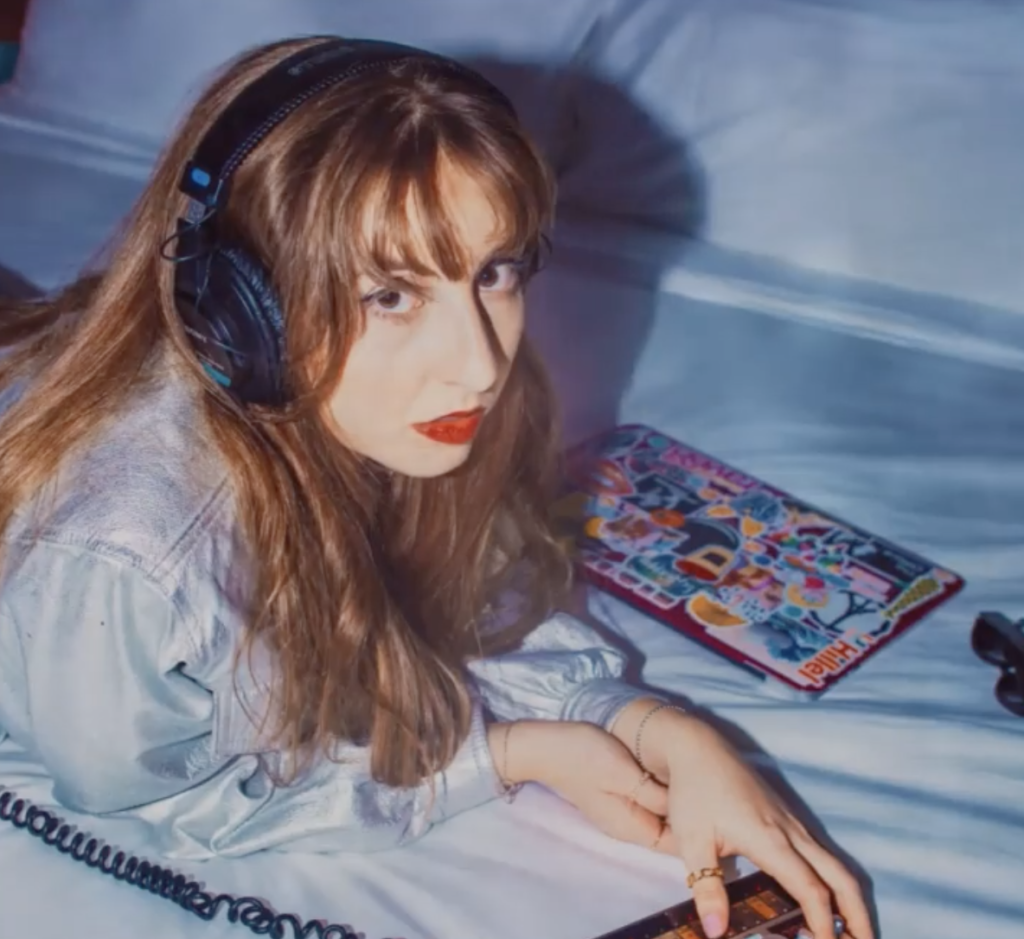 Idarose is an independent artist who’s bringing something new to the table. Going back and forth from Miami to Los Angeles, Idarose is committed to her music career and offers an eclectic/refreshing sound to her music. The pop artist always knew that music was going to be a huge part of her life, and she committed to the idea of pursuing it as a career during her senior year of high school. Her parents played a wide variety of music for her growing up. Her dad played the drums, and was someone that Idarose says she bonded with by listening to and talking about music together.

Her latest single “When I Don’t Have You,” is an upbeat pop anthem that sets Idarose apart from the rest and showcases her individuality. The song actually received lots of traction since it was first released in January 2021, as it went viral via TikTok.

Idarose claims that the response to her single so far has been “overwhelming,” largely because she wasn’t expecting it to blow up in the way it did.

“I’ve always wanted to find a small audience, but I never imagined that so many people would be asking to hear something that I created the day that I posted it,” she said. “I am so grateful.

The short clip of the melody took the internet by storm and confirmed for Idarose that this was the path that she was meant to be on.

“I think that from my childhood, I always knew it was going to be a huge part of my life,” she explained. “My senior year of high school is when I really committed to the idea of a future in the music industry, because when choosing between schools, I made the decision to go to music school, even though I had interests in other areas. While I could see myself doing other things, there was something telling me to follow a music-focused path.”

Idarose’s other projects such as “Psychic,” and “Thanks 2020” are also standouts that define her sound and mark just part of her journey as an independent artist. Much of her music revolves around the theme of hope. As an artist, it’s clear she uses music as an avenue to express her thoughts and display her perspective on the world.

Listen to her track “When I Don’t Have You” below and keep up with Idarose on social media @idarosemusic.