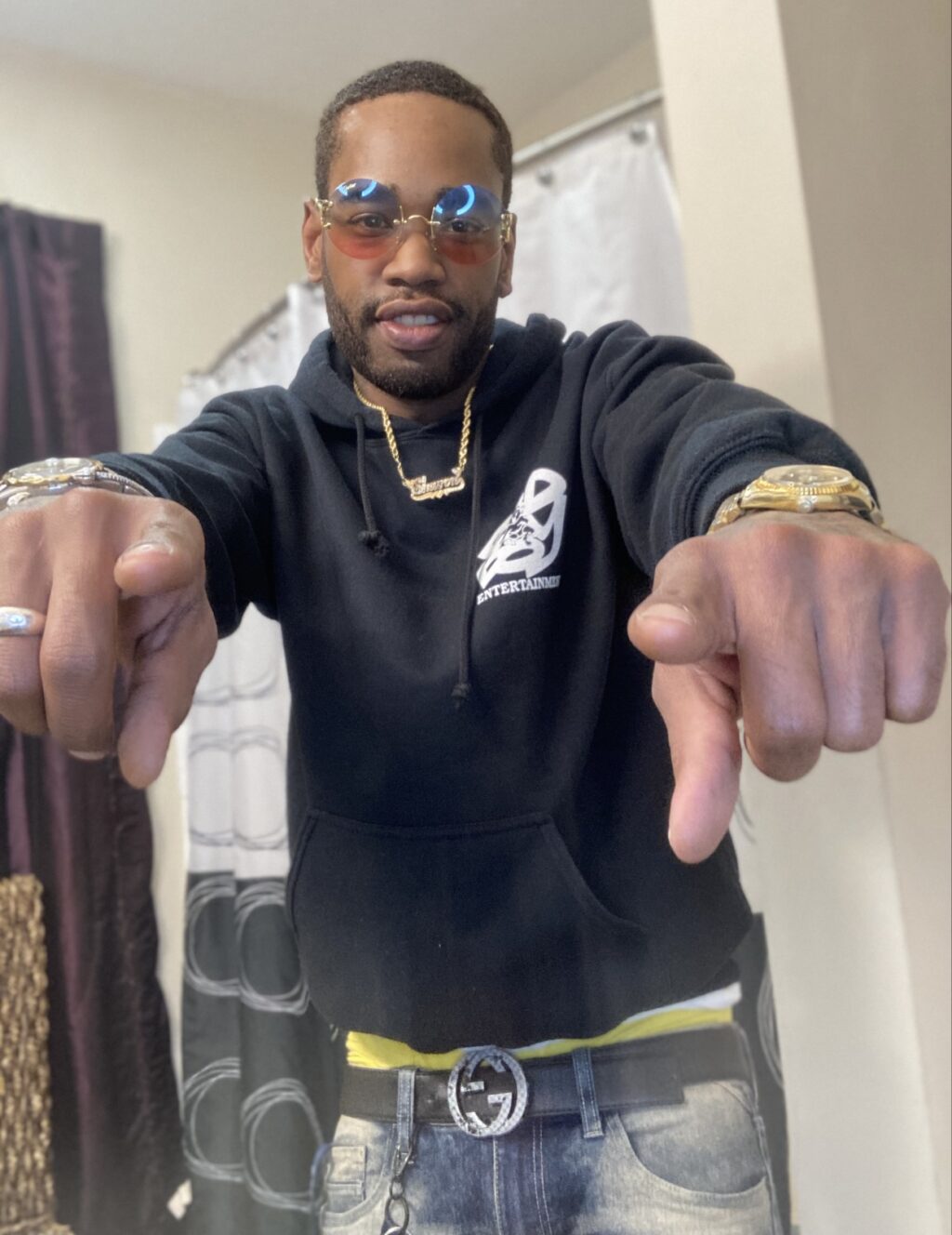 Deniro is an artist whose name is inspired from watching a lot of crime films growing up such as The Godfather and was always intrigued by actor Robert Deniro. He also liked that Deniro represented power in a sense, (Money) which he correlated to success in connection with choosing his name. Growing up in South Jamaica Queens, the Hip-Hop artist brings that New York sound and vibes in his music.

When asked where does he draw inspiration from when working on new music, Deniro responded “My inspiration initially came from Bad Boy Entertainment. I always looked up to Puff (Diddy/Puff Daddy) growing up. I told my moms at 9 years of age that I wanted to be like him when I grew up.”

One of Deniro’s biggest accomplishments has to be receiving his first ever BMI royalties. He takes pride in knowing that all of his hard work is paying off. Deniro recently released his new single “Boss Talk” and is getting ready to release his mixtape album “GGS.” Be sure to check out his music available on all steaming services!