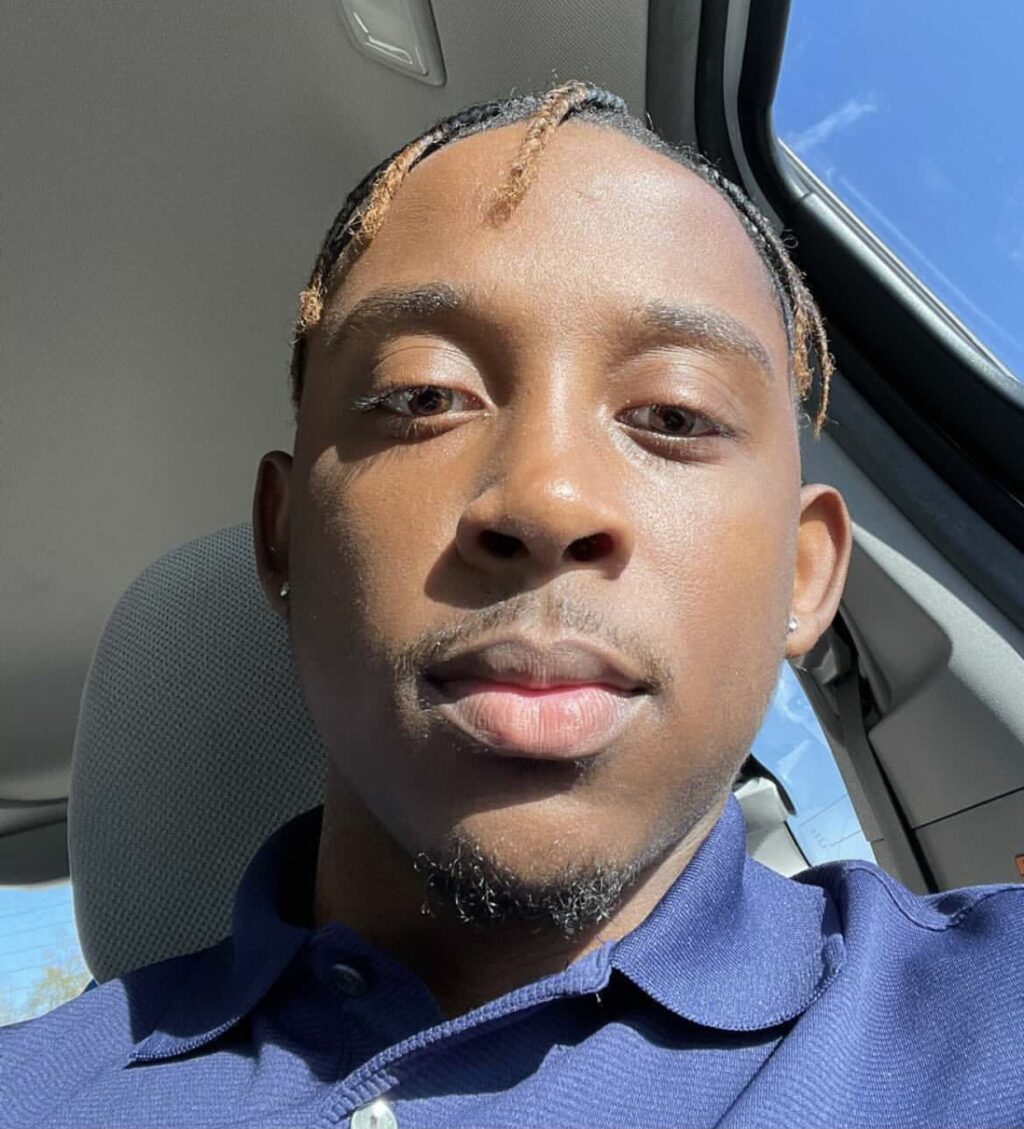 Clutch is a Hip-Hop artist who makes music for those who appreciate good vibes and authenticity. Being from Houston, which is referred to as “clutch city,” he chose the name Clutch because he feels that it is a representation of himself and it is one of his personality traits. He started his music journey at the age of 15 and that is when he decided that music was what he wanted to pursue.

When asked what does he enjoy most about being a musician, Clutch responded “It’s a part of me and I’m just really good at expressing myself in general.”

Clutch has an EP out called “New Bae” which are two singles from his mixtape that he is going to debut on aonther project called,“Open Book.” If he could collaborate with any artist in the industry would be Tame impala, due to the fact that he is one of his top three favorite artist inspired him in some ways, musically. Currently, Clutch is working on performing and continuing to pursue his dream. Be sure to check out his music on all streaming platforms!