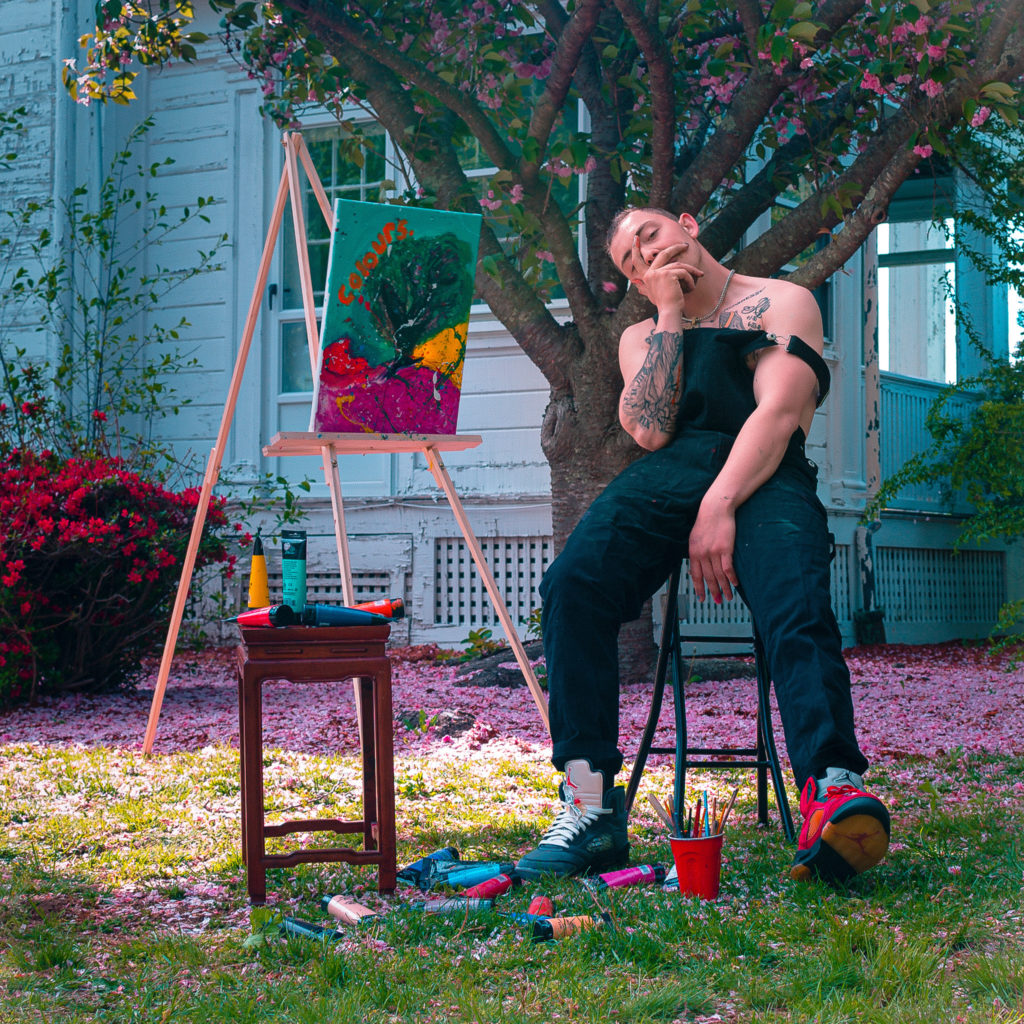 Ca$o is from Weymouth, Massachusetts, and is on the right path to making himself a household name. He produces, engineers, and writes his own music. He started making music when he was young. Ca$o’s Dad is from Belo Horizonte, Brazil and he came to the United States when he was 18 to make music. Ca$o remembers his Dad taking him to the studio as young as 3-4 years old. He wrote his first rap in the 2nd grade and started playing instruments in 5th grade. Music is everything to him and he could never imagine his life without creating music.

When asked what impact does he want to make with his music, Ca$o revealed
“I want to show people that no matter where you are from or what your circumstances are, as long as you’re doing what you love, and you’re doing it to the best of your ability you will always win in the end. Life is short. Do what you feel is right, no matter what anyone else thinks. I want to impact all the people that have had doubts. All the people that have been down and feel like they will never be able to get back up. All the people who want to make a change.”

Ca$o has overcome many obstacles throughout his lifetime. At one point, he lived in Los Angeles where he was practically homeless, and he lost over 20 pounds. He could have easily given up and gone back to Massachusetts, but he knew he had work that needed to be accomplished. Along the way, music has been there.

He has performed with numerous heavy hitters – Gucci Mane, DaBaby, Kodak, Lil Uzi, and many more. Ca$o just released his single “Bygones” and is working on a special EP “Colours,” which is set to drop on August 3rd. This definitely will not be the last time you hear about Ca$o, so make sure you check out his music and social media below!