Independent Artist Brian C Is Inspired By His Hometown

Independent Artist Brian C Is Inspired By His Hometown 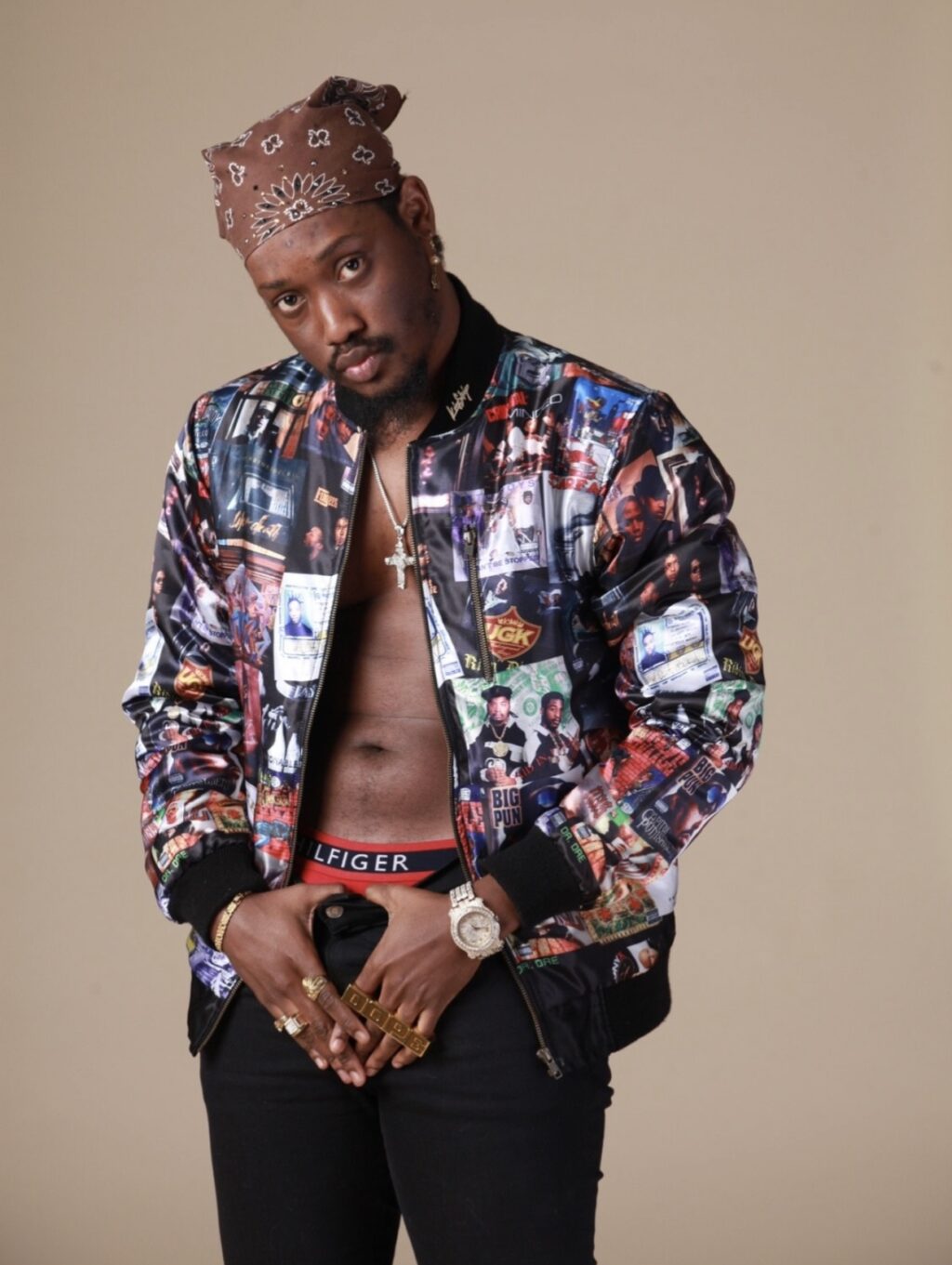 Brian C is an upcoming artist from New York City who is ready to take his music career to the next level. His genre isHip-Hop and Rap while his style is heavily influenced by the Hip-Hop culture of the 90’s era. Brian not only writes all of his music, but he has also produced the majority of the beats used in his music.

When asked what his passion was, Brian C explained “So much I can say about music and what it has done and still does for me. Growing up, it was an escape for me. I remember not being able to have cable in my room as a kid so I would listen to the radio more than I watched tv. When I watched music videos, rappers looked kind of like superheroes to me and I wanted to emulate that so bad. I was a pretty shy kid growing up, even as a teen, and music gave me a voice I’ve never had. Music gave me the power of expressing myself like I’ve never done before. Music saved my life in many ways.”

With Brian’s mom being his biggest motivation, she is the reason why he hustles as hard as he does. He would like to use his platform as a way to not only get his message out but to also be a voice for those who can’t speak themselves. He is currently working on the release of his upcoming EP, “2427” which is set to drop. Friday, October 2nd. From the death of Kobe Bryant, his favorite athlete of all time, to the cop killings of George Floyd, Breonna Taylor, Rayshard Brooks, and countless others – Brian wanted to create a project that is meaningful, while still sending a positive message out to his listeners. You can stream his music on all streaming platforms!