Independent Artist Bobby Tu Shorts Has A Vibe For Every Emotion

Independent Artist Bobby Tu Shorts Has A Vibe For Every Emotion 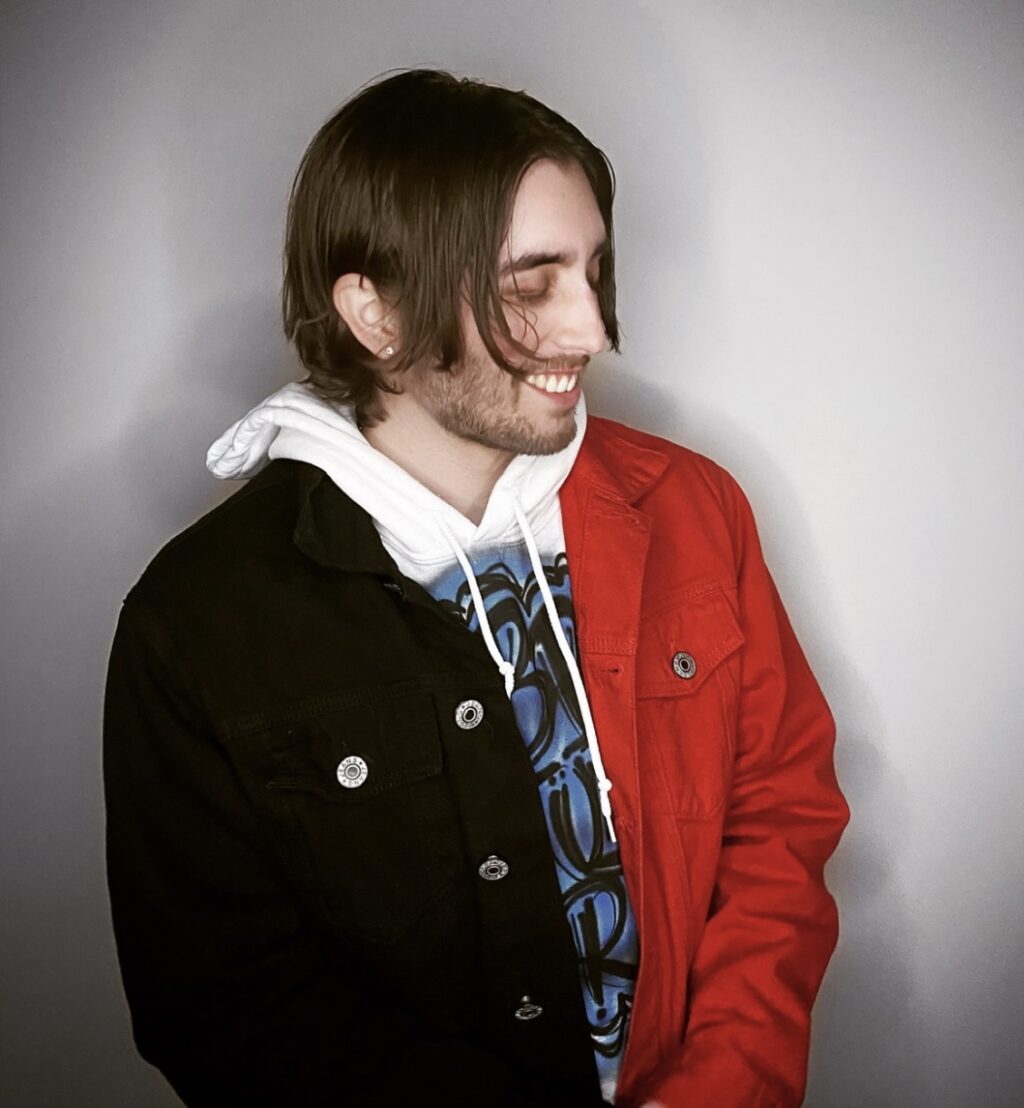 Bobby Tu Shorts is an Alternative Hip-Hop artist whose music sounds like nothing you have heard before. Being born and raised in the DMV, he gains inspiration from his surroundings and life experiences. When creating his music, Bobby Tu Shorts likes to use a lot of trap sounding drums on top of ethereal dreamy melodies. His lyrics are grunge and abstract and a bit emo but that is what definitely has him stand out from the rest.

Bobby Tu Shorts had been writing lyrics since he was a kid and producing since roughly 2012. He likes to read artist lyrics and study their delivery. He does this to not only enhance his music career but also as a way to learn from some of the best in the industry. Aside from making music, he reads a lot of books dealing with the Law of Attraction, manifestation, meditation, self-love. His absolute favorite thing about being a musician is music is that it is endless. Every single day he creates something new and can talk about whatever he wants. He feels that his art is mental liberation.

Who asked what is his biggest motivation, Bobby Tu Shorts responded. “Who I was yesterday. That’s who I compete against. Every day I want to grow and take a step in the right direction. I don’t care about being the best in the game, I care about being better than who I was the day prior.”

One goal that Bobby Tu Shorts hopes to achieve within the next year is he intends to see his music take the next step. He is ready to see that next level unfold. He feels that people should listen to his music because he believes that many rappers bring nothing new to the table, copying whatever the popular trend is. He could care less about whatever the new wave is. He is honest and has a vibe for every emotion. Bobby Tu Shorts recently released the visual for his track, “Flex.” For the next few months, he has a music video shoot lined up every other week for the next few months. Be sure to check out his music available on all streaming services!