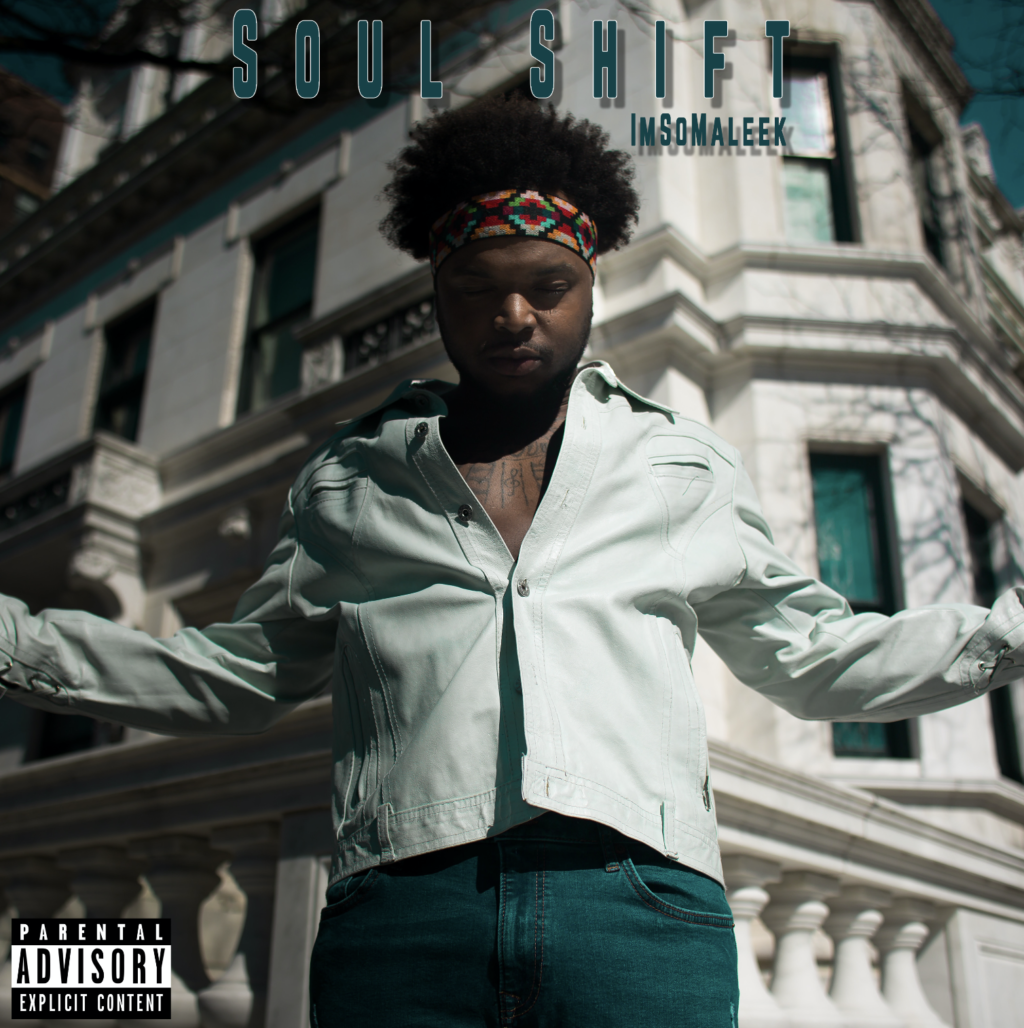 Bronx artist ImSoMaleek has been making moves his entire career, but more recently with the talk of his new EP, Soul Shift which is out now on all platforms! The 5-track effort is a delightful collection of soulful R&B music, where ImSoMaleek shows off his melodic vocals and impressive songwriting ability.

Maleek’s goal for his new EP is to define “the sound of what we call R&B today.” His goal for the project is to be authentic and reach an audience with his words and melodies, which he hopes they can relate to.

His sound on the EP can be described blend of R&B, Jazz, and hip-hop, with captivating melodies and an incredible sound. One standout track from the project, “Gotta Get It,” a soulful bop that repeats the refrain “Gotta Get It,” over and over, matched with a fast-paced cadence with fragments of his singing capability sprinkled throughout the track.

Another standout is undeniably “D’evils,” which is a slow-paced song with a hard-hitting beat and impeccable lyrical content. “D’evils” will also be ImSoMaleek’s first visual released from the project. The track shows promise with its theme of relationships, breaking up, and the other side of love.

Another track, “Bad Vibes,” is a song reminiscent of “D’evils” and the trials and tribulations of being in a relationship. ImSoMaleek is recollective of his relationship, and the people trying to break them up, from her “sister and her cousins,” who want her to leave him, so he serenades her tempting, her to come with him cause of the “Bad Vibes” her family is giving off. The track is soft, soulful, and at times sensual. ImSoMaleek pours his heart out on this track and leaves his listeners with this authentic and genuine sound that is pure and beautiful.

As far as what’s next, ImSoMaleek will also be releasing his debut album, King Of The Hill, narrated by iconic New York rapper Dave East.