HULKSICKO! Talks His Upbringing, Passion for Music, and Motivation

HULKSICKO! Talks His Upbringing, Passion for Music, and Motivation 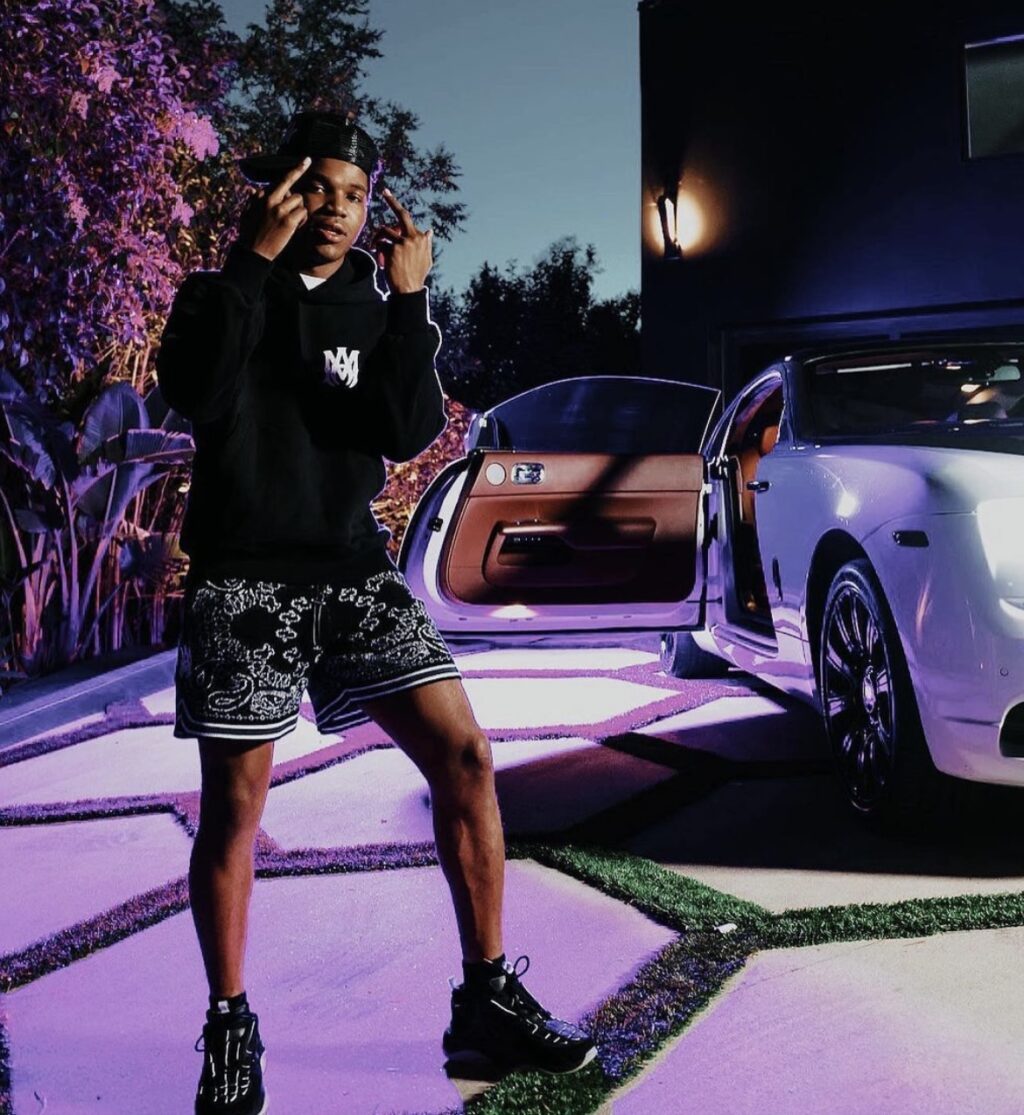 HULKSICKO! is an upcoming artist who is no stranger to the music scene! He knew that he was destined for this following him receiving a DM from someone in Germany saying that they cried to his song the night of their mother’s funeral. From that moment, he knew he had a gift and wanted to use it to his best ability. “If I could make this random girl in Germany feel this way, I knew I could get the rest of the world to feel me the same way. Once you see it’s bigger then you gotta go harder.” He recorded his first song in the summer of 2017 and kept the momentum going. With almost 5 years of being in the music scene, he has perfected his sound and is ready to share new music! He has a lot of heat coming soon and you can get to know him below!

Q: Where were you born and raised?

A: I’m from Section 2 in Co-op City, Bronx NY. I lived there till I was 14 years old when my mom moved me cause she thought I was getting into too much trouble, and wanted me to take basketball more seriously. I’d say I learned most of my toughest lessons there. From there I went upstate and a few other states after.

Q: How would you describe your sound?

A: Most of my music is melodic and up-tempo, which I think is dictated by the beats I choose. In terms of lyrics, they can go right or left depending on how I’m feeling, and where I’m at. I like to tell people about parts of my life even if they can’t relate to it, cause the real gon relate. Those are the type of fans I want around my music.

Q: When did you start making music?

A: I started making music for fun in 2017 and started off as just writing down freestyles in class, cause I didn’t wanna do work. At the time it was the end of my freshman year I just got two division one offers so I didn’t think anything of music. The next year spring I find out I was going to need to have three hip surgeries and probably won’t play again until senior year.

After my first surgery, I knew I didn’t wanna do the second or third. I was really tight and had no way to let it out, which is when I found myself recording more. My sound started to get better, and I see myself moving over from being an athlete to an artist.

I still wouldn’t say I was taking it seriously though; I wasn’t pushing to make it my career it was just means of coping for my hard time. Meanwhile, a lot of people from my hood and school was showing me love. But I still didn’t think anything of it.

Q: Who is your motivation?

A: My motivation mostly is my mother who came to America from Liberia in hopes for a better life. She didn’t have a mother for most of her life so it’s important for me to give her life she never thought she could have.

I’m also motivated by brothers which is something I am thinking everyone should do is keep people around you who are like minded in the sense that the have similar goals as you. That way y’all gon’ motivate each other in different ways.

Q: What is one goal that you hope to achieve?

A: One of the goals I have for myself as an artist is to perform in China just because it was something that I was supposed to do but it was deterred a couple times so getting that off my bucket list is something that I’d like to do.