How Music Executive PaidJake Provides His Artists With A Platform

How Music Executive PaidJake Provides His Artists With A Platform 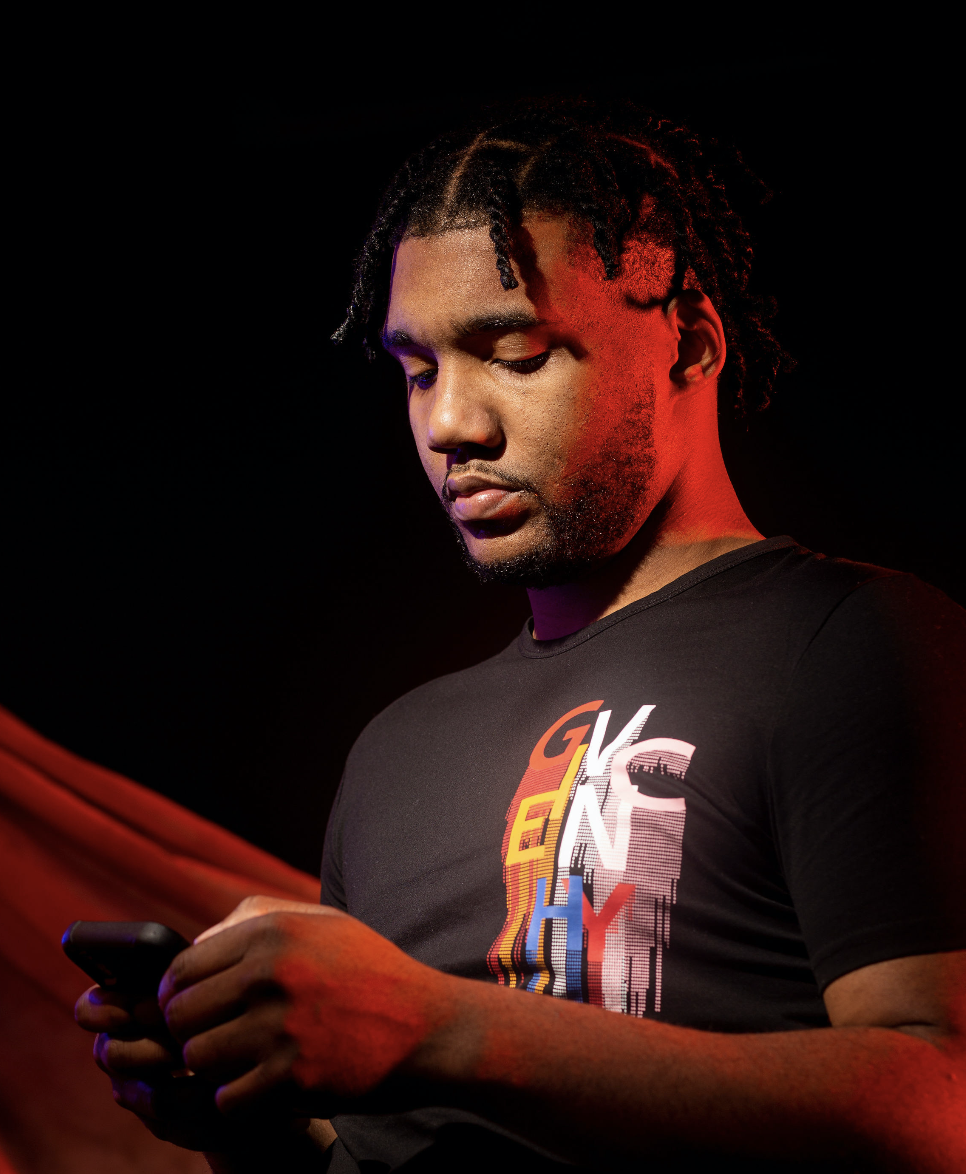 While this name might sound new to you, PaidJake is no newcomer to the industry. In fact, he has been blowing up the Atlanta area for the past six years in the music industry. The media mogul currently owns and runs three businesses with Atlanta City Records and PaidJake Enterprise, which offer support to independent artists and their career goals.

PaidJake has been in the music industry since 2015. He got his start representing artists, which turned into him eventually making his own record company. He has created various companies tailored towards marketing and music management. In 2018, PaidJake founded Atlanta City Records, a direct Label Under Sony The Orchard, working with rising star AsiaMarie.

The music executive offers Distribution Deals, Record Label Deals, & Publishing Deals through his record company, offering independent artists a platform to promote their work and art. His other company, PaidJake Enterprise, launches services, such as promotional work for artists’ careers.

He has gained this artistic insight working in the industry for years and watching great musicians and how they “focus on the intricacies of music production.” From watching and listening to the greats such as Ike Turner and Jay Prince, and others like Escape the Fate, Lil Baby, and Blink 182, who have made an impression by their intricate sound and production. PaidJake wants to duplicate this creativity in his artists, which is why he prides himself and preaches on “tak[ing] creative risks and reaching[ing] for greatness in their work.”

His work over the past few years, helping various music artists with their careers, has solidified him as one of the top upcoming music executives to watch. He is sure to be making a name for himself and his artists very soon.