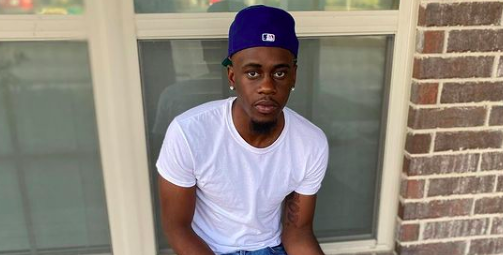 Rising star, Tommy Lee, is on the quest to become more than “just a rapper.” The independent Hip-Hop artist has a goal to become everything being an artist entails, and to take his music to a worldwide level. Although just releasing his first ever single this year, Tommy Lee has already been compared to big-name artists such as Rod Wave and NBA Youngboy.

The Houston-raised artist has a diverse sound which includes a mixture of rapping and singing in his flow. Because Tommy Lee writes his own music, listeners will be able to hear and feel the passion that he delivers. If there is one thing that makes Tommy Lee stand out from other current artists, it’s his heart. Through his genuine soul, the words that he raps will easily be felt by and understood by those who listen. Tommy Lee is working to show people that they are not the only ones who have thoughts that they do not express to anyone.

Although Tommy Lee has not dropped an EP or album yet, do not count him out! Just this year alone, Tommy Lee has dropped multiple singles titled, “Dennis the Menace,” and “Major League,” and will soon release two singles called, “F*ck My Friends,” and “Life is Crazy,” featuring JuneBug Ghetto. Tommy Lee is definitely putting in the necessary work!