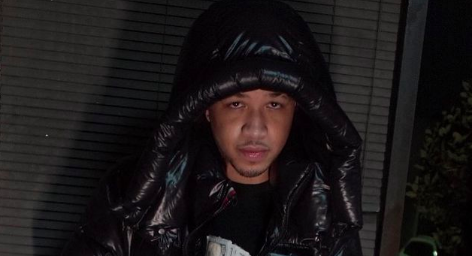 Up and coming artist, J Wade, out of Houston, Texas, is bringing authenticity to Hip-Hop music. J Wade writes and freestyles his own music, where he talks about topics that are naturally raw, true, and honest. For J Wade, his own life inspires his music. The independent artist knew he was meant for music after he noticed people were supporting him after releasing his first video a couple of years back.

J Wade’s life has not been easy from the get-go. In 2006, J Wade was uprooted from his home in poverty-stricken town, called “Susan Park” in Kenner, Louisiana, due to Hurricane Katrina. Growing up, J Wade’s father was in and out of his life due to being in jail, and J Wade started experimenting with selling drugs around the age of 12 to stop asking his mother for money. J Wade has also experienced living on his own from the age of 16 and getting into trouble with the law, himself. His music career was put on hold in 2018 when he was convicted for manufacturing and aggravated assault. J Wade brings drive and shows the passion in his music due to all of the trials and tribulations he’s gone through in his life.

When it comes to his goals, J Wade is simple. He explains, “…to SUCCEED, so I can be put in position to change the lives of those around me who are depending on me and have genuine love for me.” He looks up to artists who have been through similar situations as he, the artists who stand on the same morals, and the artists who have taken themselves out of negative situations in order to win. J Wade puts these true intentions and morals into his music.

This year, J Wade dropped 3 singles titled, “4th Down,” “Free Smoke,” his newest single titled, “2020,” which can be found on Apple Music, Spotify, and Youtube!