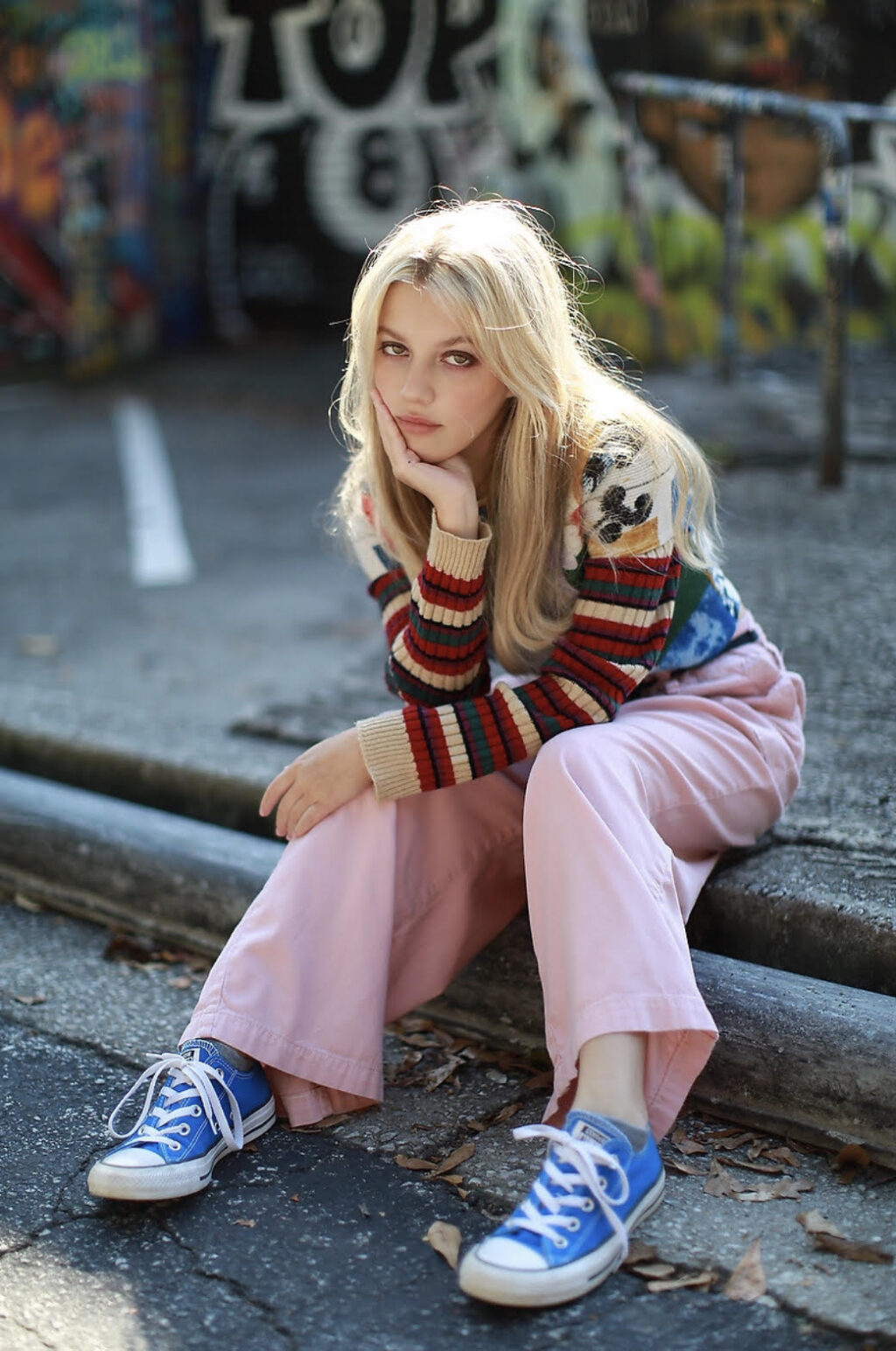 A metaphorical tale about unrequited love, Ava Grace’s hit “Kite” drops off the heels of the Honey Girls movie release. This rising star is a Jill of all trades and her songwriting certainly stands out. Pairing buoyant melodies with heart-on-sleeve storytelling, “Kite” draw listeners in from the very start. The song faces a harsh hypothetical reality where one person has feelings for another but the other party feels the exact opposite. Having fun with her lyrics, we witness Ava’s imagination run wild as she paints vivid imagery explaining her story in a saddened yet lighthearted way.

The young actress and singer-songwriter is also expected to appear as Tatum in the music drama Monarch alongside renowned actress Susan Sarandon. Having been featured in Hollywood Life, Entertainment Weekly and more, Ava’s momentum is just beginning and we’re thrilled to know that she’s pairing the buzz with a highly anticipated soundtrack starting with the release of “Kite”.