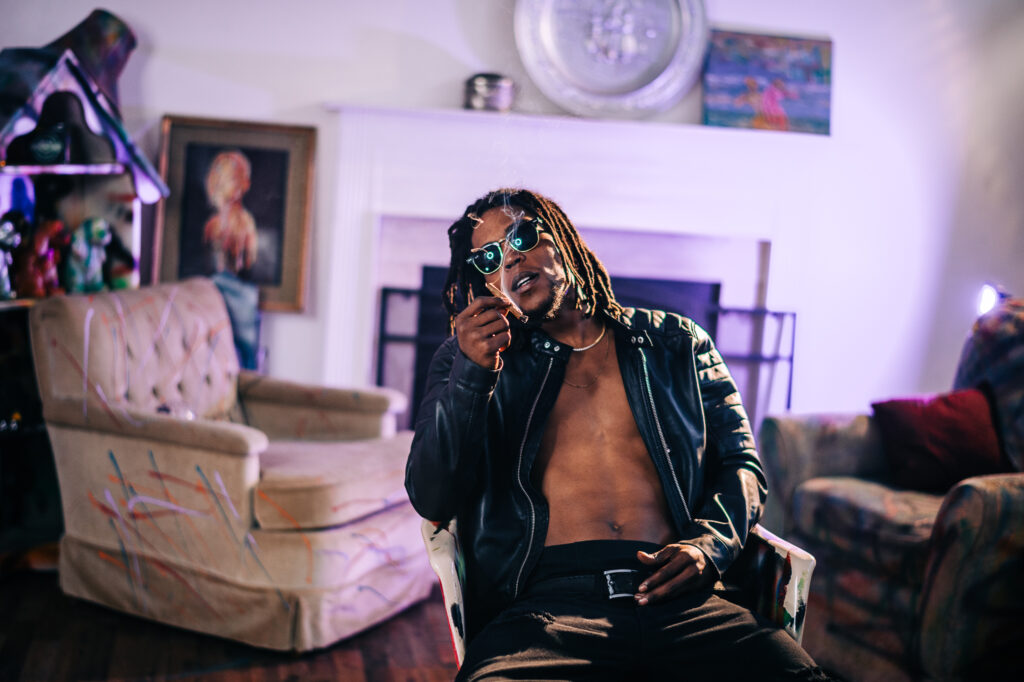 Honcho Truth takes charge in the rap game with his project “Welcome To Flexico.” The Greensboro native has been perfecting his craft since the age of 7 by recording and putting rhymes together. You could describe his style as more of “mockingbird style” with a southern drawl. This allows him to adapt to any sound while supporting his signature flow. From a young age, Honcho Truth was recording through a boom box. He always knew that he wanted to pursue a career in the entertainment industry.

When asked what is a major accomplishment of his, Honcho Truth responded “One of my major accomplishments was being named the winner on a live music review called “The CookUp” which allowed me to win radio spins and opened the door for a lot more opportunities.”

Aside from music, Honcho Truth debuted his acting career in a short film that he wrote based on his song “No Filter.” If he could collab with any artist in the industry Lil Wayne, T.I and Jay Z. Recently, he released a video titled, “Long Live TB” which is out now on YouTube. He is currently working on releasing “WelcomeToFlexico2” and you can listen to his music on all streaming services!