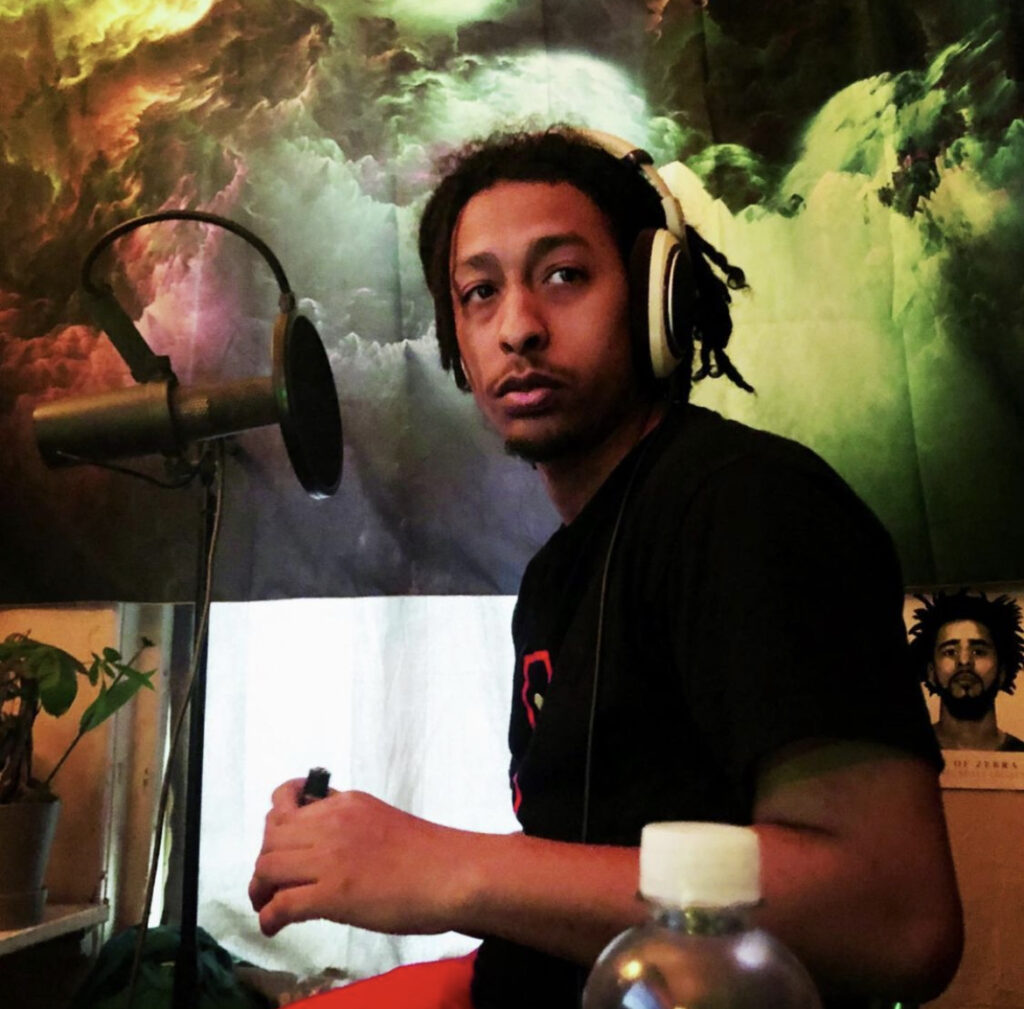 “Never worry about what other people have to say about you. Be fearless in everything you do.” This is only a bit of some wise advice from new up-and-coming star, Flakosaya. Growing up in Harlem was never an easy journey, but it did ignite a fiery musical passion for Flakosaya. With his biggest inspirations being Kanye West, Lil Durk, and Methodman, Flako seeks to also become a hip-hop legend himself.

Flakosaya is an independent artist and currently has two released tracks on Soundcloud, “Overtime” and “Air Out”. By writing all his own lyrics, he leaves the production side to the engineers. Flako’s favorite part about being an artist is how it feels to express his emotion on the mic. As for why people should listen to his music, Flakosaya always leaves everything he has out on the track, allowing the audience to indulge in a vulnerable side that isn’t usually evident outside of music.

Flakosaya wanted to give a message to all his fans: “If you have a dream, follow it no matter who is against you or doesn’t believe in you. If you dream it, you can be it.”

Make sure to check out Flako’s latest singles! Also, follow him on social media, which will be listed below.