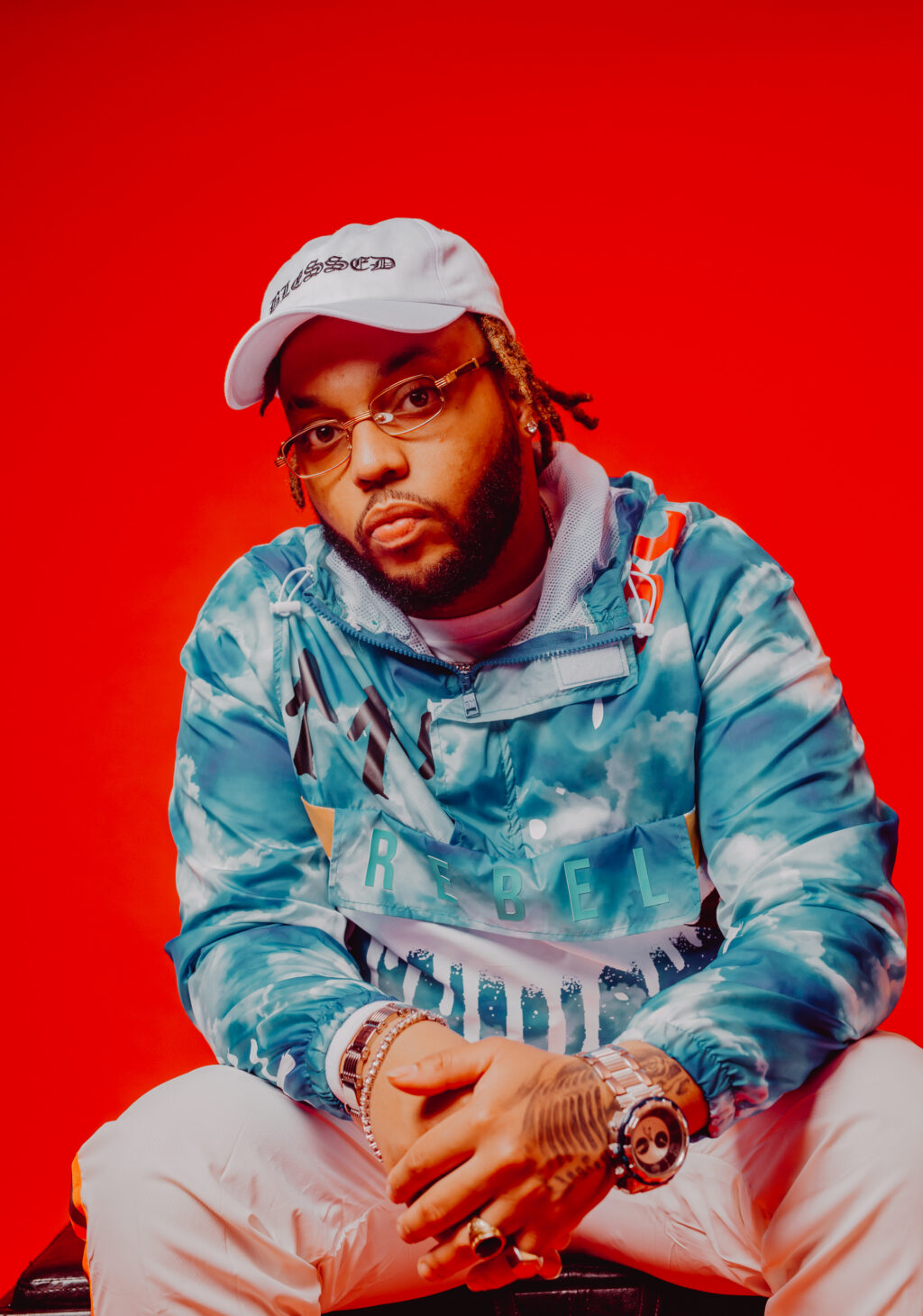 A dynamic follow-up to his recent album “Ghetto Gospel”, Ken the Messenger releases the official music video to his popular single “Say Less”. Drawing parallels to social media culture in the music industry, Ken talks about the peace and balance that comes with saying less rather than spilling the news all at once. Understanding the power of the silent hustle, he lyrically claims that he avoids talking to stay out of the mess.

The video portrays Ken being interrogated by detectives. Frustrated by Ken when he has nothing to say, they get upset but Ken pays no mind. The ‘less is more’ perspective has gotten him far, as he keeps his eye on the prize, making moves through the industry in Chicago and beyond.

Ken has performed over 75 shows (Chicago, Atlanta, Nashville, Las Vegas, and Indiana) and has opened for Tasha Page-Lockhart, The Walls Group, Anthony Brown and Group TherAPy, and Nia Allen. Ken was also nominated for a Chicago Music Award in 2021 for Best New Entertainer, and was formerly on the Chicago-based management team of Grammy Award-winner, Jonathan McReynolds. You can find high praises about Ken’s work in Broadway World, The Urban Twist, The Hype Magazine and many more.