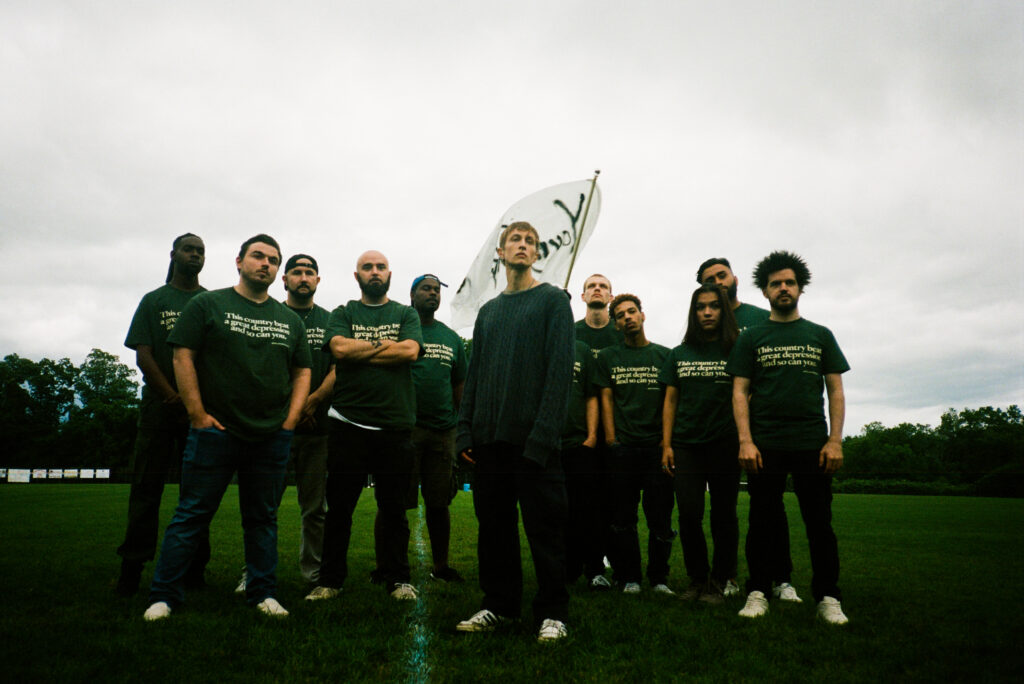 One of our favorite storytellers, Dylan Owen, is back with his brand new single “Young Skins”. A tale for those struggling to embrace the journey that they’re on – “Young Skins” encourages listeners to pave their own path and to move at their own pace or else life might pass them by. The uplifting new tune unites listeners who might be struggling to accept their path; coming from an independent success story like Dylan Owen, it’s important to remember that everyone moves differently and the comparison game will get you nowhere! Having become a beacon of light for thousands of listeners all over the world, this ‘nowhere kid from a nowhere town’ inspires so many by being true to himself and by consistently telling his story authentically and honestly.

A little about Dylan: Dylan has shared stages with Mac Miller, Wiz Khalifa, Logic, Watsky, Yelawolf, and Skizzy Mars; his fans have streamed his songs more than 13MM times on Spotify and his music has been praised and featured by Revolt TV, PepsiCo, WWE Smackdown, MTV, For Folk’s Sake, and most recently, Paste Magazine.