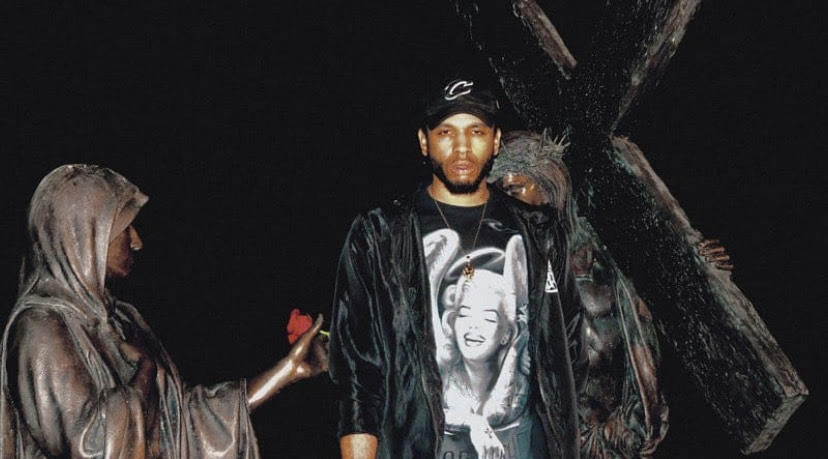 Born and raised in Canton, Ohio, Majesty says Hip-Hop is where his soul is. From writing his first rhyme at 6-years-old to now, there is no way to stop Majesty from making it to the top! Formally known as Yung Q, Majesty recreated himself after being inspired by Ancient Africa’s Kings and Queens. The Lyric driven artist is ready to make his mark in the music industry.  When it comes to his career, he hopes to push the culture forward with new innovative sounds and teaching important topics.

Growing up music was heavily integrated into Majesty’s life by his parents who loved to play jazz, funk, hip-hop and r&b. By the time Majesty was 15 years old he was certain that he wanted to be a hip-hop artist. Ultimately, when his mother realized that he wanted to pursue a music career she encouraged him and pushed him to follow his dreams.

“One night she came home from work and we were talking about it and she said, ok if this is what you really want show me.” He recalled, “She let beats roll for hours, while making me freestyle. She kept saying, keep going, if you want to do this let me see what you can do.”

The Independent artist says his parents are his biggest supporters and motivators. Majesty also credits his sister, niece, nephew and God who also influence him to be on top of his game.

Currently residing in Oceanside, San Diego, Majesty says that he is a chameleon in the studio. Aside from creating music based on his upbringing, Majesty has no limits as to where he pulls his inspiration from.

Some of Majesty’s biggest accomplishments include opening for Cyhi The Prince, Performing at Hard Rock in Las Vegas, and having a Playboi Cardi Feature. In the future he wants to start his own record and production label. He also wants to raise up broken communities and be a leader for everyone to look up to.

Earlier this year the independent artist released an album titled, “Abstract Insomniac”. However, that isn’t the only project he has in store for 2020! He’s already working on another solo project titled, “Summoned From The Darkness” and an EP titled “It’s Alive” a collaborative project with his collective Jungle Crew. As if that was enough on his plate, he is also the executive producer on “After Life 4” — a project by Jungle Crew’s American Pharoah.

Abstract Insomniac OUT NOW! Stream Majesty on all major steaming platforms or at yungqakamajesty.bandcamp.com