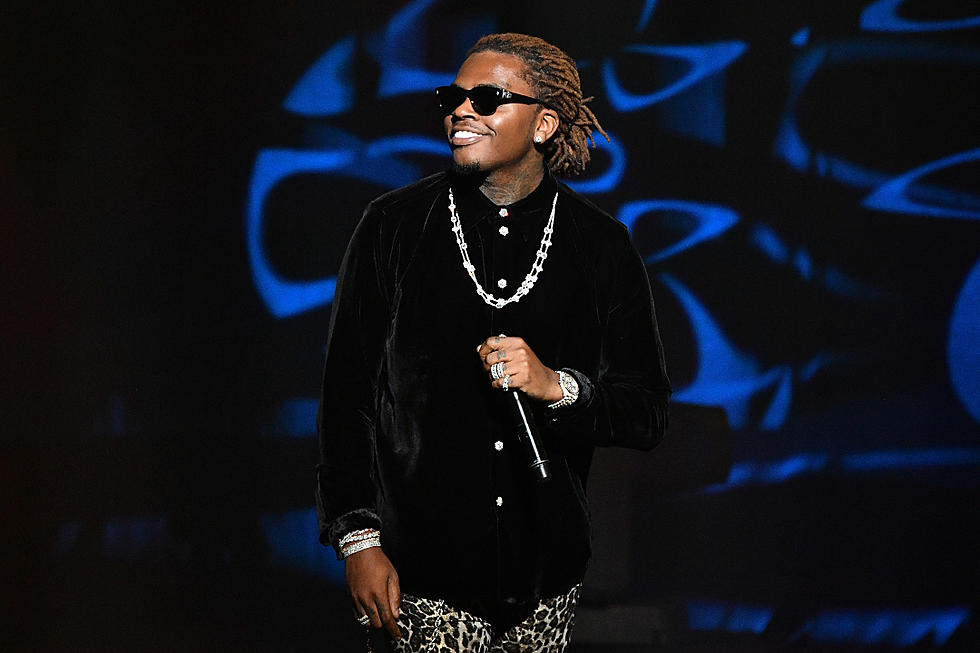 The wait is over! Gunna has released his highly-anticipated album, “WUNNA,” an 18-track project which features the likes of Young Thug, Lil Baby, Travis Scott, Roddy Ricch and Nechie. It also includes his most recent hit “SKYBOX.” “WUNNA” is the follow-up to the rapper’s 2019 debut studio album, “Drip or Drown 2.”

According to an interview with Rolling Stone, the Atlanta rapper said that he started recording ‘WUNNA” last year while he was in Jamaica. He also explained how the record was delayed due to the pandemic. “The hardest thing of making the album was just releasing it and finding the best time and making sure all my lines were together to release. That’s one of the main things you have to do as an artist, watch the timing and try to strategize everything out.”

For those wondering where the name “WUNNA” came from, Gunna says it’s an alter-ego based on his astrological sign. “The whole title of Wunna came because I’m a Gemini. You know how they say a Gemini is two people, I felt like I was my second person. The second person’s name just so happened to be Wunna.”