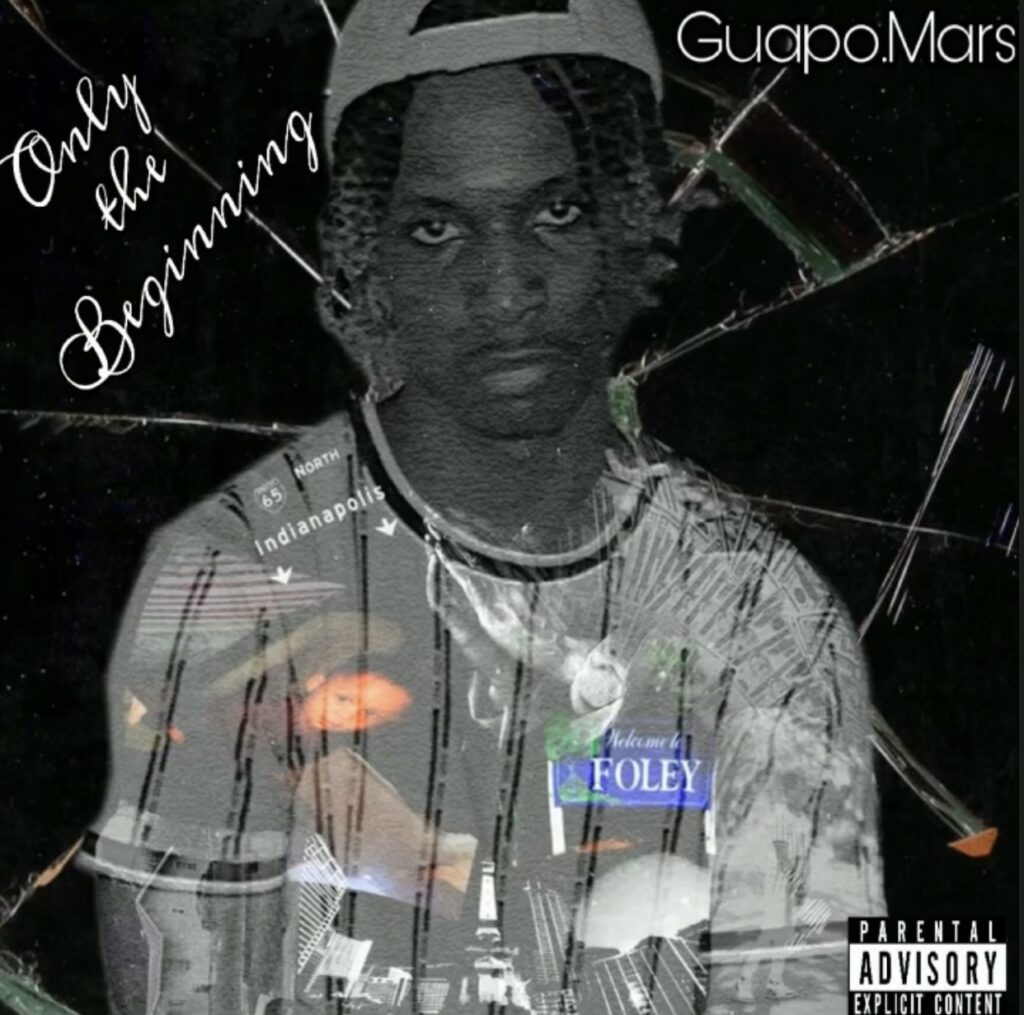 Guapo Mars is an independent artist from Indianapolis who now lives in Atlanta. Guapo Mars is still at the beginning of his career making moves to get his name known. His musical inspiration comes from his love for music. In the next 5 years, he hopes to enhance his craft and continuing working on his music. At the moment he has an Ep out called “Only the beginning” and his favorite song on that EP is “Land on my feet”.

Guapo Mars is currently working on his second Ep that will be released real soon. He admits it has been a smooth road so far but it never is in the beginning stages. His biggest accomplishment as of right now is performing at the Emmerson theater, where many people came out to support him.

He is a versatile artist that favors rap and R&B and in the future, he hopes to collaborate with artists like Polo G, Roddy Rich, and Drake. To listen to his music and follow up with Guapo Mars we have attached a link below followed by his Instagram handle!