Getting to Know GYP: The Croatian Rapper Talks Immigrating to America and Decision to Pursuing Music

Getting to Know GYP: The Croatian Rapper Talks Immigrating to America and Decision to Pursuing Music 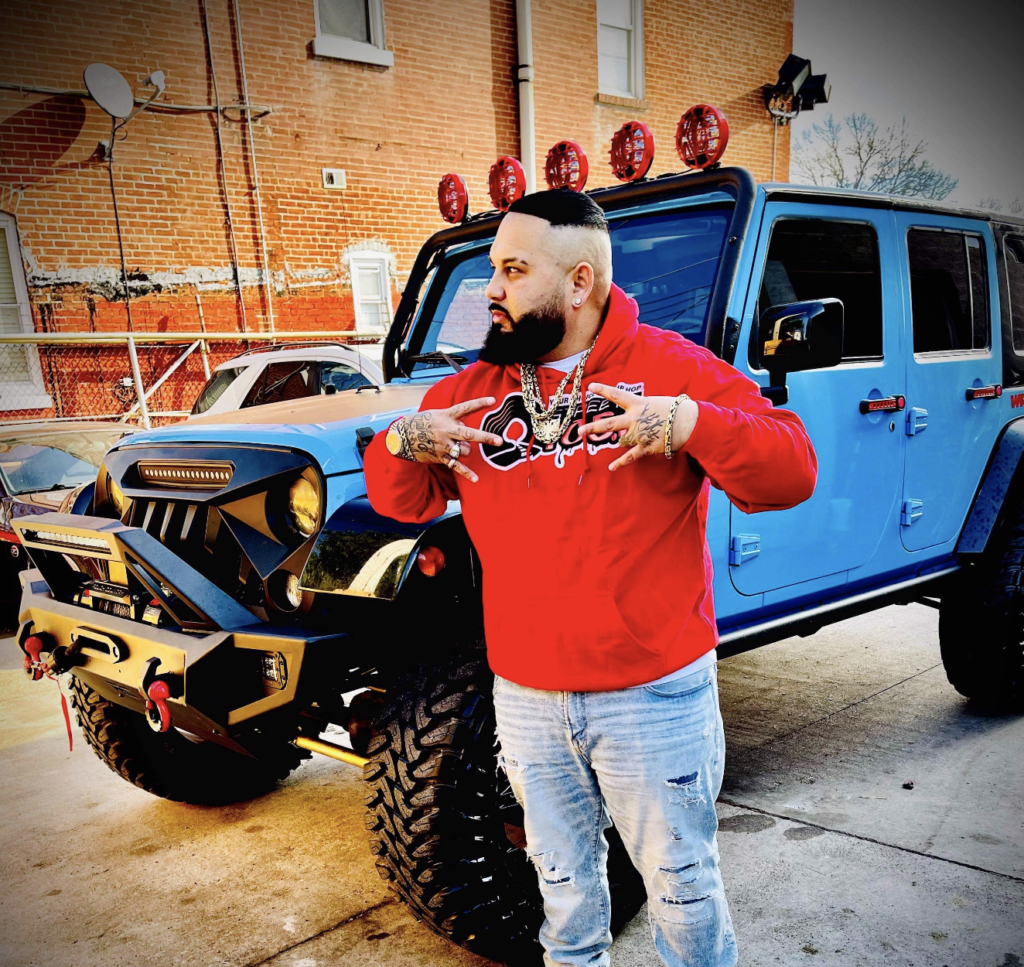 Ibro Suljic, better known by his artist name, GYP is a Croatian-native who immigrated to the US with his family. He’s now based in St. Louis, Missouri and is pursuing his rap career.

In a recent interview, the rapper asserts that his adolescent years in Croatia were influential in his need for success later in life.

“Being born in a country that quickly got war infected, and seeing that as a child definitely left its scars on me,” GYP says.

He goes on to say that since immigrating to the US in 1996, he has seen many travesties and “witnessed a lot of beautiful and ugly stuff.”

“I have seen the rich and poor, and it was not long after that I realized that I have to fight harder than anyone to become successful, especially as an immigrant,” he said.

GYP recognized the challenges of pursuing a music career early on, but ultimately he decided to take his life by the horns and go after what he wanted. He wants his fans to know he has been pursuing music since he immigrated from Croatia when he was just 15 years old, and that he will never settle. He wants to establish himself to be a role-model and prove “nothing is impossible” if you “replace your problems with challenges and never give up.”

GYP says that he doesn’t look at life’s barriers as obstacles but challenges, taken down one by one. GYP hopes that his listeners can feel inspired after listening to his music and see his sound “the world through the eyes of a self-made immigrant.”

As far as how he remains creative outside of music GYP tells us that his biggest hobby outside of music is his fondness for rare and collectible cars, which have a place in his heart. Further he says that he listens to all types of music and never just sticks to one genre, “in order to have the opportunity to see the world through the eyes of everyone.”

GYP says that his musical influences reflect his diverse music taste, listing Eminem, Jay-Z, Drake, Linkin Park, and Maroon 5 as some of his biggest artistic influences.

Keep up with GYP on social media @stlgyp.