Get To Know Young Bail

Get To Know Young Bail 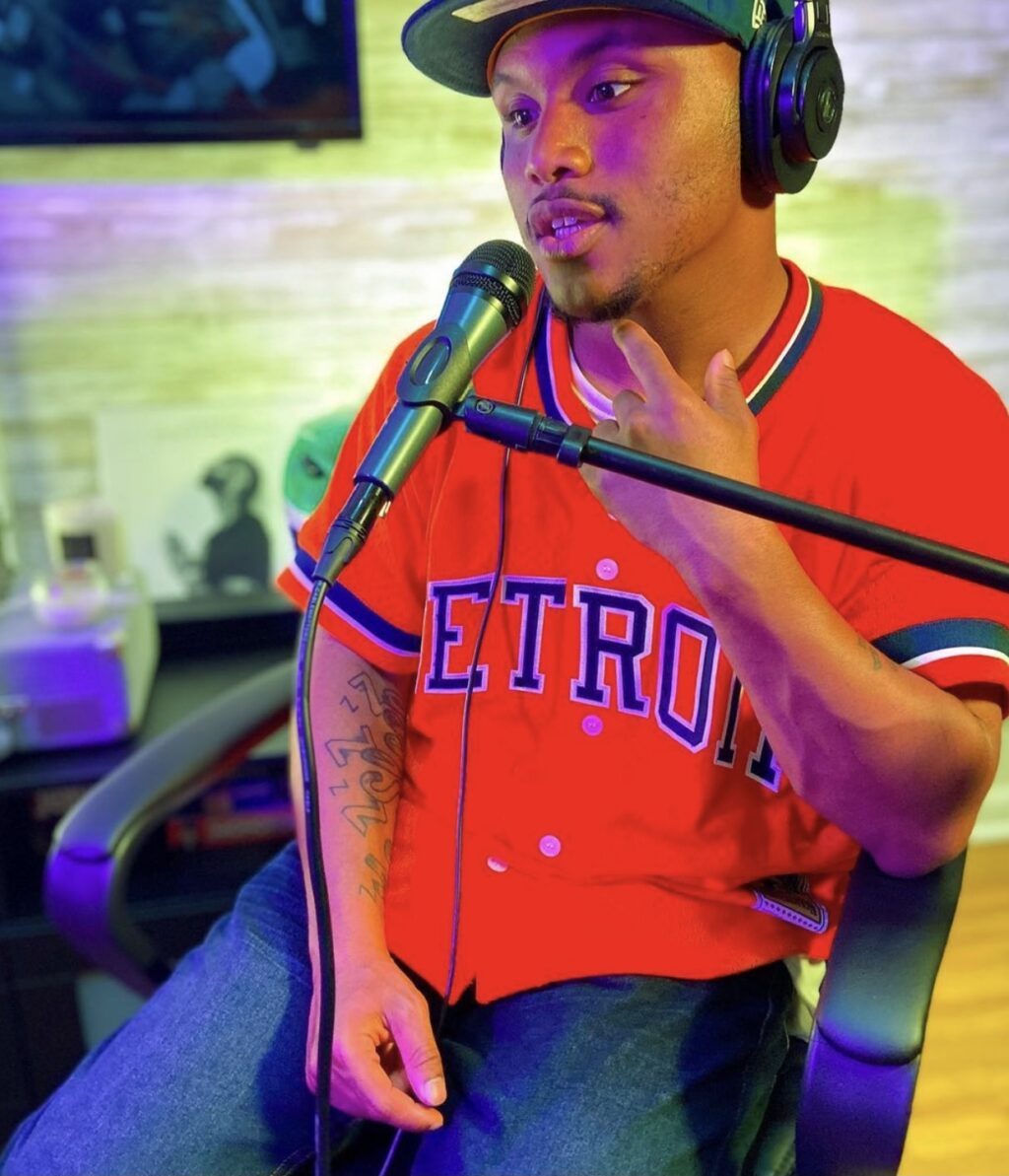 Young Bail is a rapper born and raised in New Brunswick, New Jersey. In an interview, he reveals that he sees himself as “the guy with a voice who speaks for people that weren’t heard.” He views his time in the industry as very humbling and is proud to have accomplished so much this far. Young Bail credits his inspiration to rappers like Jay-Z, 50 Cent, and Lloyd banks. He hopes to collaborate with Lloyd Banks or Lil Baby as he grows further in his career. In the future, he also hopes to get into acting as well as being his own C.E.O slowly working towards becoming a triple threat in the industry.

Back in 2014, Young Bail opened for Rick Ross and Meek Mill and in 2018-2019 was on the same label as Bianca Bonnie so it’s safe to say he is making strides in his career. Young Bail reveals that there have been obstacles but he has been able to overcome them because that’s just what the industry is. One motto he goes by is “Stay Ready so you don’t have to get Ready” showing us his determination. His biggest motivation is his parents and hopes to make them proud by making something of himself. He has worked with various producers, but shoutouts his engineer Squibble for being an essential piece to his sound.

Young Bails currently has 5 projects out and 3 mixtapes. He is currently working on his follow-up project to “Truly Yours” and is calling it “Only Yours” making in the third installment to the “Sincerely Yours” project that he started in 2019. He thanks his fans for all the support he has gotten so far and is excited to share his new projects with you all.
Check out Young Bails music below!