Get To Know The Real L.A Lamourt

Get To Know The Real L.A Lamourt 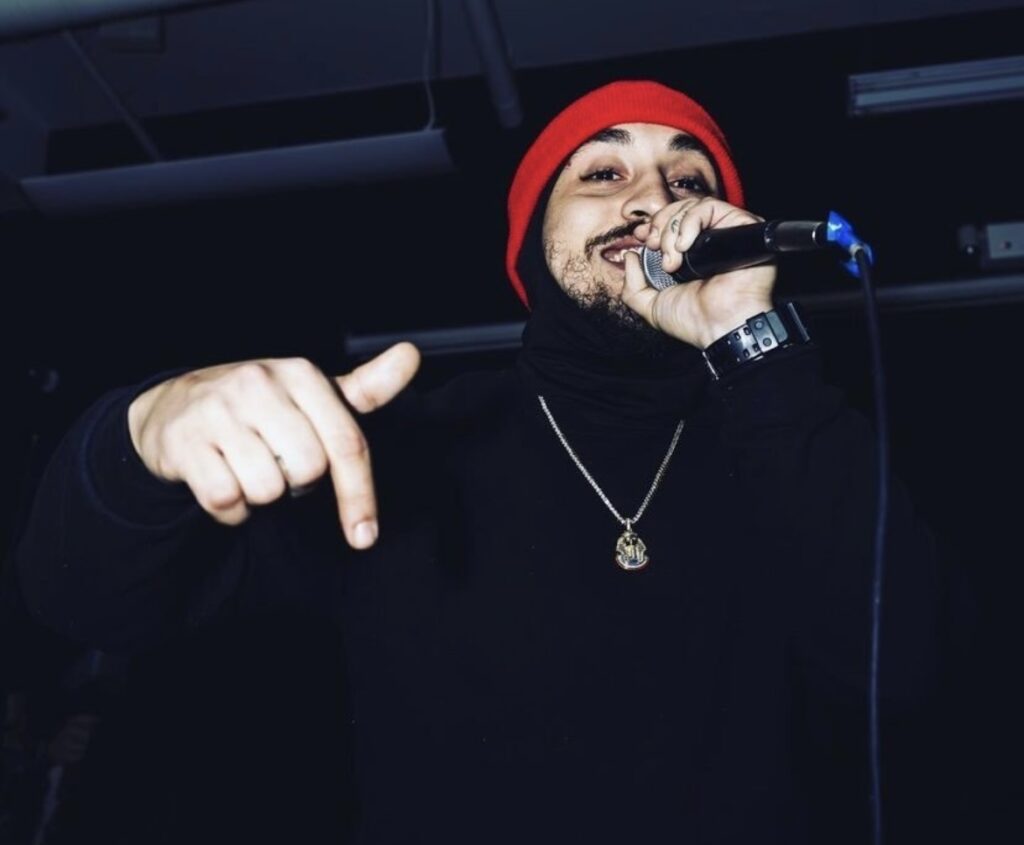 Through initial self-doubt the Chicago-born and raised artist L.A Lamourt can confidently say he is headed in the right direction. He gives us some insight into his music career and how he got to where he is today. L.A Lamourt inspiration comes from his family and life back home. He describes his image as authentic and real. He hopes to continue to grow and improve as an artist. He wants to inspire people like his favorite artists inspired him. Some of his dream collaborations are “Goat Wayne of course”, 2Pac and Biggie.

L.A Lamourt’s music can be described as “just me, a different sound from Chicago”. His Hip-Hop, rap, and R&B style bring out a new vibe to the music industry. L.A Lamourt has some very exciting things coming up including his ep titled, “Scary Sights” which will be released on all streaming platforms on June 10. His favorite of the album is “Ups & Downs”, he describes it to have a more personal touch that he can’t wait to share with his supporters. He talks about going through tough times and having god by your side. He enjoys the recording process and creating songs he connects to and performing for his fans and feeding off the energy of the crowd. He also mentions he writes all of his songs down to every last word. He prides himself on his originality and realness. Recently he released a video along with the hit single called “War Ready”. His big dreams and hard work are all starting to align.

L.A Lamourt’s only motivation is his daughters, they keep him going. He is always sharing inspiration with his supporters and wants them to “believe in yourself and believe in your vision and never give up”. In 5 years he hopes to be a highly respected rapper known in the Industry and continue to put in the work and get to the top. L.A Lamourt is excited about the future and what’s to come. He feels a lot further than where he was but keeps in mind it is only just the beginning.

Stay updated on his life and upcoming music on all social media platforms. @L.A Lamourt. Don’t forget to check out the new EP “Scary Sight” coming to all streaming platforms on June 10, 2022.