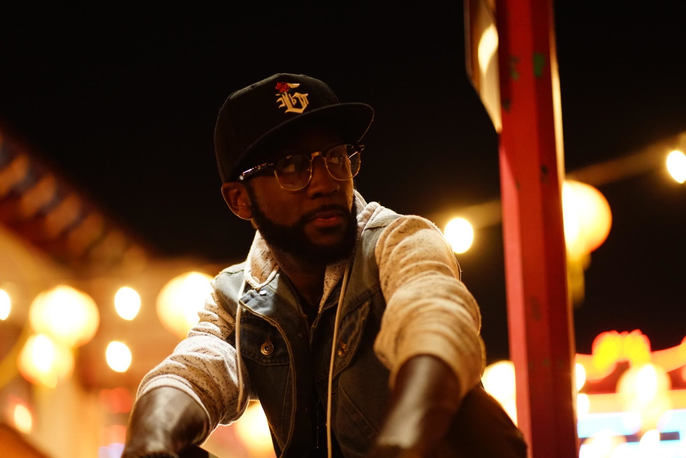 Coming from New Jersey, Ohio, and Los Angeles, Storm.A.K.A.Storm is an artist with a positive vibe but is also looking to change the industry and bring back the amazing roots of HipHop. Storm.A.K.A.Storm has always been an artist that truly dives deep into his lyrics and songs, bringing a different emotion out of every performance. He is currently in a part of his career where he is very close to his goals, for one, he has been added to the Grammy nomination list, also, he opened for many different artists, toured around Los Angeles, and has many music videos out. Not only does he love connecting with his fans, but he also loves the fact that they truly love his energy and music.

He would like to describe his image as street casual J. Cole meets Big Sean and Kanye meets Drake. He states that his biggest musical inspirations come from Tupac and Kanye West. “Tupac’s poetry and delivery have always grabbed my attention and the confidence and amazing tracks from Kanye West have always made me inspired to hear him.” Additionally, he wishes to collab with the biggest artist in the game right now, Drake, saying that his talent for wiring has truly made his sound almost iconic.

The best thing that he enjoys being an artist is creating music that people can vibe to and relate to. Creating songs that put people in a certain mood or songs they want to play because of a mood. That is all Storm wants to give people. A piece of advice he wishes to give to someone wanting to follow in his footsteps is to, “Believe in yourself and your worth. You have a voice and someone wants to hear it. Own it and use it.”

You can listen to his single, “Labels,” as well as his other projects now on streaming platforms. As well as to be sure to follow him on all his social media accounts to keep up with any future projects he will be releasing soon.