Kidvika Delivers His Latest Project ‘The West Yet’

Kidvika Delivers His Latest Project ‘The West Yet’ 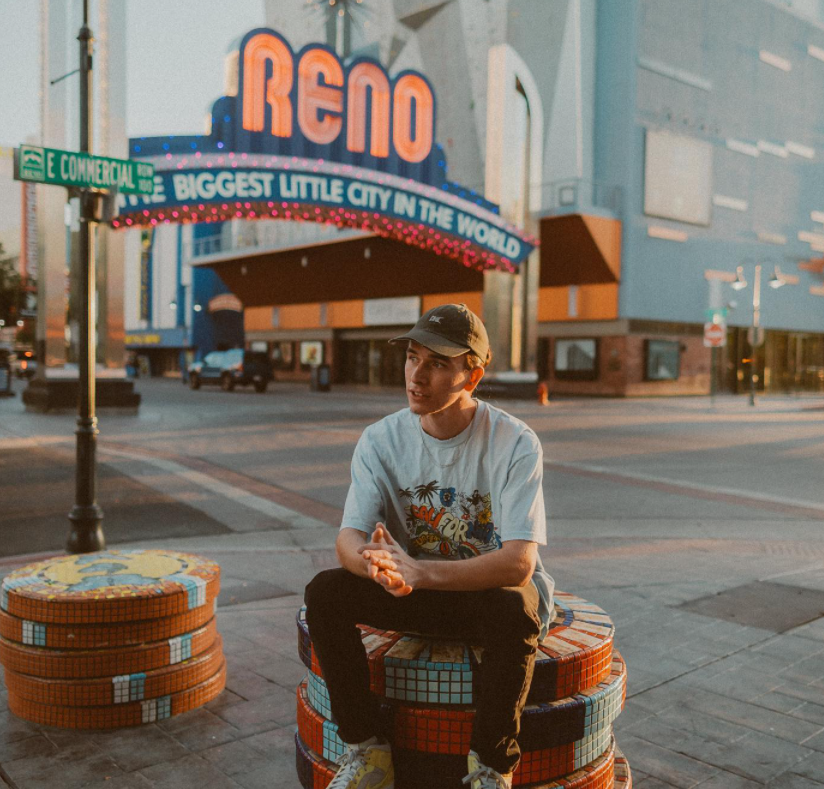 Born in Orange County, California, but is now residing in Reno, Nevada, Kidvika is the artist you’d want to listen to if you are looking for a sound that has a west coast bounce to it. Kidvika’s image is described to be fresh, while his closet is not cluttered with high fashion, he definitely has his own taste and style. Very subtle, very fresh, as he stated. His musical inspiration comes from his experience and what he dreams of. Kidvika stated that he picks the beats or he would make something up real quick depending on how he feels, however, he has lately been inspired to make good energy songs.

Kidvika has been in the industry for a few years now. He stated that he has been making music for almost seven years now and has learned so much about the industry. He knew he wanted to make music full time when he started recording for other people and later ended up making himself better at recording himself and fell in love with it. A highlight for Kidvika has achieved was when DJ Drama hosted his single, “Face” (Feat. ASRN). In addition, while Kidvika has achieved much already he has stated that the road to get where he is has been smooth and rough, he further states, “Sometimes it’s hard to make music or plan shoots so then it feels like I’m not doing enough but then there will be a period where things just come. At the end of the day, it’s you vs you game. Definitely staying focused and keeping as little distractions as possible helped get over a few things along the way.”

He is currently pushing his latest album, ‘The West Yet.’ The project is already fan favorite and has a West Coast vibe. He mentions that it is his first full body of work and LeQ produced the entire thing. They have been talking about making an album together for years so for them to finally see it happen and come out is amazing. Kidvika stated, “It was also a whole new inspiration and sound for us both, it just felt right.” The album has eight tracks including features from ARSN, DANKAA, RIIIGGZ, and Kidvika mixed the whole project.

He would like to give advice to those who are wanting to follow in his footsteps, and that is to not stop, your time is coming; “Just keep your head up and work. Oh and stop to smell your flowers, you never know when you get them.” A message he would like to give to his fans is to, “KEEP GOING. No matter what it is you do just don’t stop. If you love it then keep doing new and better things to level up and keep loving what you do.” You can continue to follow Kidvika by following all of his social media platforms, and be sure to listen to his latest album, ‘The West Yet,’ alongside his other projects now on streaming platforms.