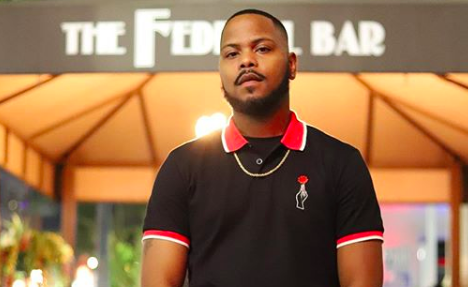 Rapper, Donn Johnson was born in Los Angeles, CA and raised in the LBC (known as Long Beach, California). Although his name is Donnie Johnson, he took the stage name “Donn Johnson,” which is his late father’s name. He began writing his own music at an early age and at the age of 25, he decided to take music seriously and pursue it full time. Performing is one of the main aspects he loves about music and at the age of 20, he also began performing at various shows, including opening for other artists.

When asked about his goal as an artist, Donn Johnson shared that his primary goal is to create music that contains powerful messages, leaving his fans touched and inspired worldwide. He also wishes to have longevity in the music industry by delivering timeless songs, and eventually becoming a successful and a well-known entrepreneur. In addition, Donn strongly believes that networking, keeping great relationships, and continuing to make and drop hot singles are all critical in staying relevant in the music game.

In an interview with Donn, he also shared that he really wants his music to be relatable to the everyday person, with lyrics about what people go through on a daily basis. He says we can expect consistent and quality music, along with powerful visuals to go along with his music.