Get to Know Artist K.A.

Get to Know Artist K.A. 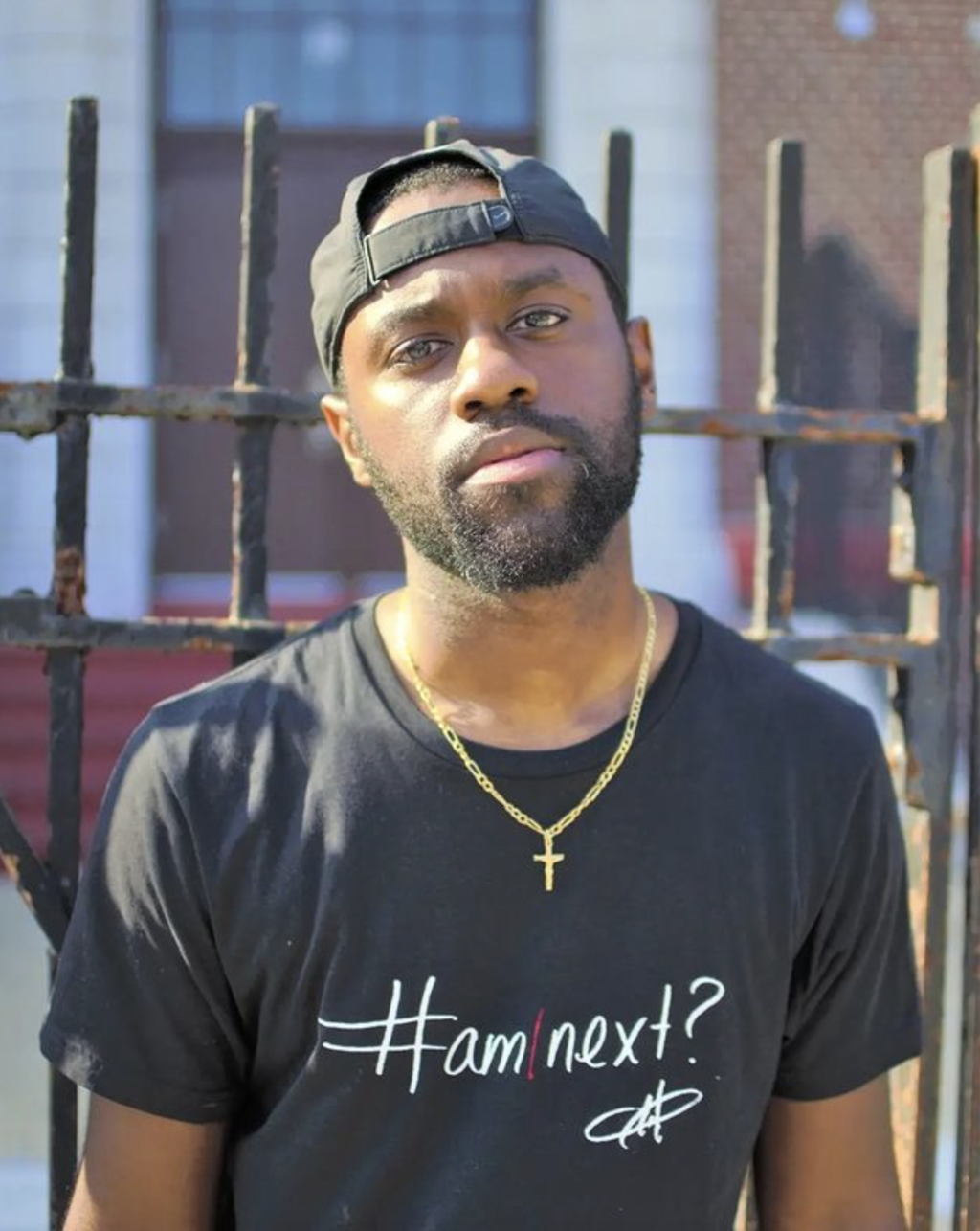 K.A., also known as Kevin Anglade, is an independent artist born in New York and raised in South Jamaica. He is an artist that tells stories through the music he produces. From personal stories to helping others tell theirs. He is poetic and humbling, and it transcends into his music. His genres, described as a fusion of hip hop and alternative R&B. “Cries of a Rose” was his first album, K.A. says, ” it’s a story in musical form.”

What drives K.A. is his father. Suffering the loss of his father at a young age, K.A. pushes himself to be the best version of himself every day. In the next five years, K.A. hopes to be more well established and reach a greater audience base. He is currently working on a couple of projects like a mixtape and E.P. set to be released in 2022.

K.A. tells vivid stories through his music about his struggles and hopes that resonate with his audience because it has a little bit of everything for everyone.

To stream and keep up with K.A. we have left some links below!