GET REAL WITH THE ONE AND ONLY, GABRIELTHEHEART

GET REAL WITH THE ONE AND ONLY, GABRIELTHEHEART 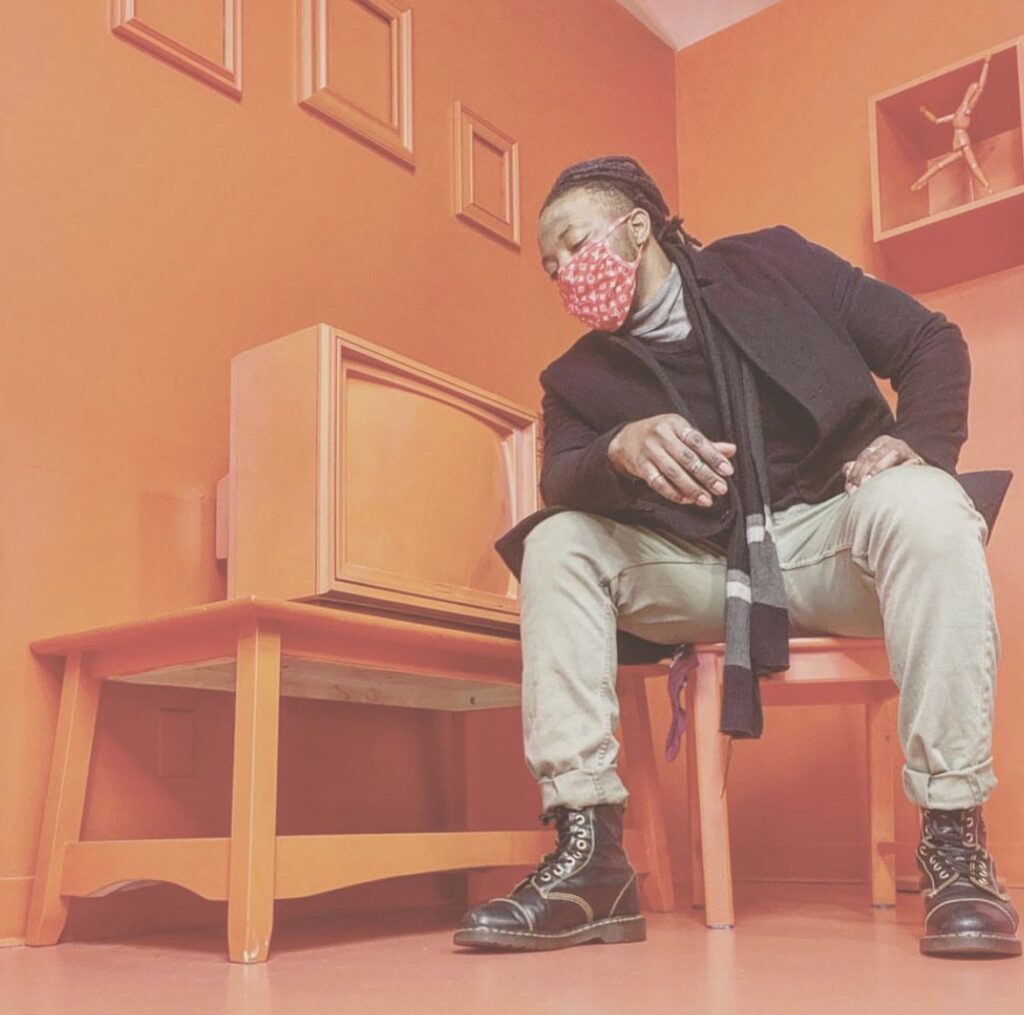 Speaking from the heart isn’t foreign to GabrielTheHeart and he shares this with us during a distinctive interview, where he talks about his journey in the industry, his personal and artistic goals!

Born in Clinton, Louisiana and raised in Washington, GabrielTheHeart began getting heavily into poetry at the age of 14 due to the way he could use words to evoke emotion and help others understand their own emotions. Coining his name, GabrielTheHeart, this way, the independent artist enjoys the passion in seeing others become excited about what is next to come from him, telling his story and having an audience that wants to know the personal things such as what you’ve been through and who you are.

Beginning far before his start in poetry, GabrielTheHeart has been doing music since he was only five years old and then began playing piano classically at the age of seventeen. Being introduced to music composition in production through piano, he realized that others can relate if he put his stories and thoughts into a musical form. Giving others hope and letting them know that it’s okay to have a hard exterior as long as they’re at peace and tell their story is an extremely special element to him.

With inspiration from Layzie Bone to continue music and push through any barrier that may be in the way after telling him his story, GabrielTheHeart shares that he learned that he’s capable of doing anything and everything he puts his mind to with effort and willpower alone. Living up to his motto to “not let tomorrow stop you from accomplishing what you thought was a worry today and to not let yesterday’s anxiety keep you from progressing in the future,” GabrielTheHeart looks to the future, seeing himself having enough influence in the lives of others around him, making a healthy dent in the music industry, continuing to put music out and helping upcoming artists navigate the music industry in ways he would’ve liked help.

Always involved in community events such as helping at homeless shelters, mentoring individuals with a troubled past, GabrielTheHeart is one to touch the lives of others, especially with his words. Writing music for people who have lived through certain situations and want to come through it in a positive and healthy way, he describes the realities of life and how certain situations can stain who you truly are. By acknowledging, rebounding, and coming healthy, you can become a better person.

Although things have been both relatively easy and hard until recently in his music career, networking and gaining momentum by creating the right business partnerships and collaborations to gain true exposure have been a bit challenging. Relatively new to the music industry, he wishes one piece of advice he’d been given was to start early and not be afraid of the obstacles of trying to make music. He also mentions that networking and creating positive collaborations is the best way to gain fans and exposure.

Engineering his own music until now and producing all of his music, GabrielTheHeart has one EP available and another EP on the way. He credits “Stories Of The Heart” as his favorite due it being “the genesis of his music endeavors,” he states. And that’s not it, either! Dropping his EP, “More Heart Less Pain,” on August 11th, with elements of hip-hop, R&B, conscious rap, and neo soul, and visuals coming soon, GabrielTheHeart is on a roll and it doesn’t stop there.

“Aside from that I have a few underground artists that I am planning collaborations with that I will release the names once projects have more momentum.” He also mentions.

When not working, however, he has two German Shepherd puppies, alongside a Cane Corso and a Catahoula Leopard. In addition to raising dogs, he also still writes poetry and plays the piano.

Advising someone wanting to follow in his footsteps to keep their head on a swivel and always take advice whether it be negative or positive, he wants people to remember that true discernment is finding the lesson in what everyone says.

He also leaves a message to his fans, “I love you, and keep supporting because I’m going to deliver and grow…More music is on the way.”

Check out his music below, especially that latest EP!