Get a Taste of V.I the Boss’ Life in New Single “Intro”

Get a Taste of V.I the Boss’ Life in New Single “Intro” 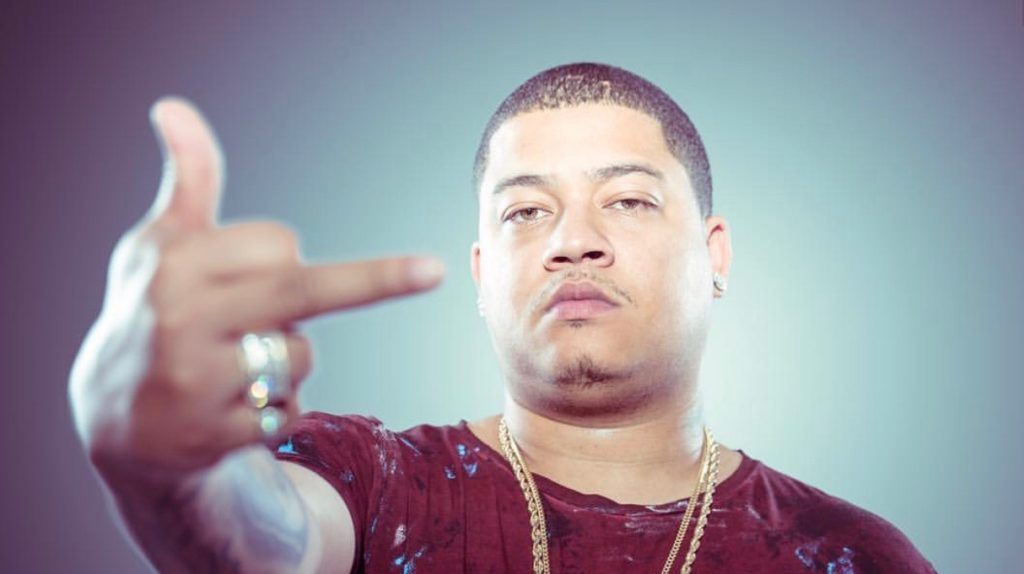 A legend in his own community, Chicago-born rapper, V.I the Boss, is working to grow his fan base to all parts of the world. After being raised in and out of foster care due to getting into trouble, V.I the Boss moved in with his aunt, and thus, made Northern Chicago his stomping grounds. In his free time as a child, he would watch videos all day at his aunt’s house which got him curious about rapping and rhyming.

In 2005, V.I the Boss started taking music seriously and became a top 5 contestant on a show called “Half and Half,” in which contestants compete against each other to work with Jimmy Jam, MC Lyte, and Terry Lewis. V.I the Boss admits to not taking this opportunity as seriously as he should have because he was still on the run from previously committed crimes. Although the outcome was not what V.I the Boss wanted, being on national television showed him that he really did have true potential to make it in the music industry. It also gave his community hope that they can make it out of the streets if their own “hood celebrity” is on the way to making it big!

In the words of V.I the Boss, “You either like my music, or you don’t.” You will never catch him quitting or giving up simply because some people aren’t rocking with his music style. V.I the Boss is able to spit at the speed of light like rap legend, Twista, but also has the talent to slow it down with some harmony and melody.

V.I the Boss not only goes hard on the mic in his personal studio, but also writes, produces, and engineers. He is also currently in the works of shooting his first movie this October, written and directed by himself! To add, V.I the Boss has over 100 songs recorded, but is waiting for the perfect time to drop them for his growing fan base after being on hiatus for two years. It is obvious that V.I the Boss has extreme musical talent if huge names such as Twista, Bone Thugs n Harmony, Tech 9, Paul Wall, Young Jeezy, Travis Porter, Fabolous, and Meek Mill have had him open up shows for them! He has also been in serious contact with producers, Caviar and DJ Victoriouz.

V.I the Boss has just released a new single, Intro, with a sick visual to match. In this song, it is obvious why he has been compared to Twista! His lyrics also give more insight to his difficult life growing up and how he overcame that with lyrics like, “Ain’t nobody give me nothin’. You know what I’m sayin’? I had to go get it myself.”

Show V.I the Boss some love on all streaming platforms!