GD xNRcTa Is Destined To Inspire Throughout His Music

GD xNRcTa Is Destined To Inspire Throughout His Music 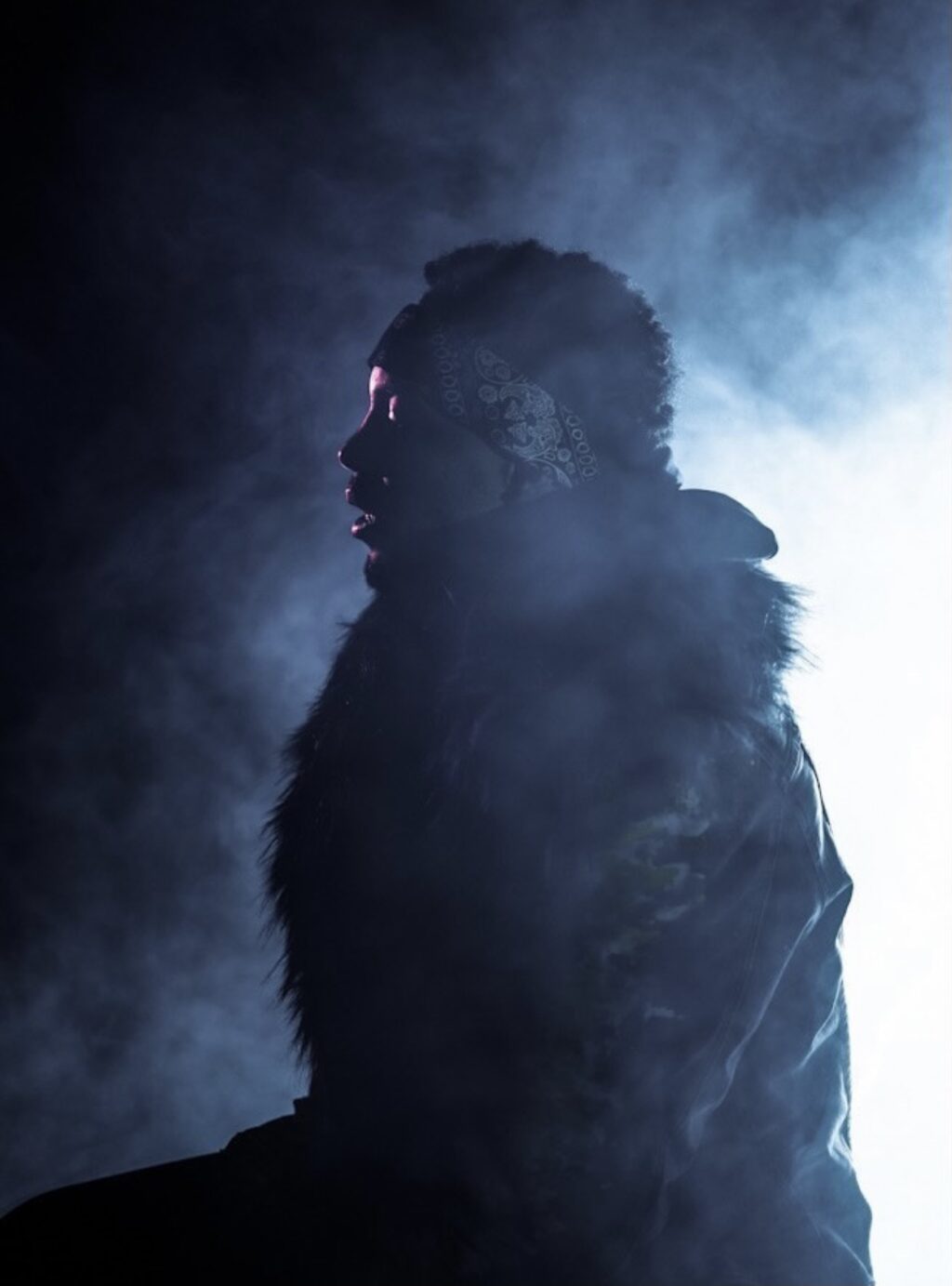 Introducing GD xNRcTa! His unique name was influenced by the Ice Cube verse in the hit track “Fuck The Police.” Inspired by real-life experiences, GD xNRcTa writes unique Hip-Hop music that is outside the box. He is motivated by his family and friends, and he plans to keep moving forward with his style of sound.

Following the footsteps of other artists such as Kanye West, Travis Scott, and Nas, GD xNRcTa likes to write chill, feel-good music that you can vibe to in the car. He has released Calihoo Project vol. 1 that can be listened to on all music platforms, and he is putting out a new single this year called “Interstellar”. Learn more about GD xNRcTa and his journey below!

How long have you been in the industry? And describe the moment when you decided you were going to fully pursue music.

Not long. Around the time I put out the project with my Comrad Courtesy. That was about a year ago.

Has it been a smooth road to get to where you are now in your career? Are there any obstacles you had to overcome?

No. It’s been a struggle. I have been working with people’s schedules, and it creates a different energy in the lab.

What advice would you have for someone wanting to follow in your footsteps?

Never get caught up in social media, stay true to yourself, perfect your craft

What is one message you would give to your fans?

Stay positive follow your dreams. Fuck with other people think.