Future Surpasses The King of Rock!

Future Surpasses The King of Rock! 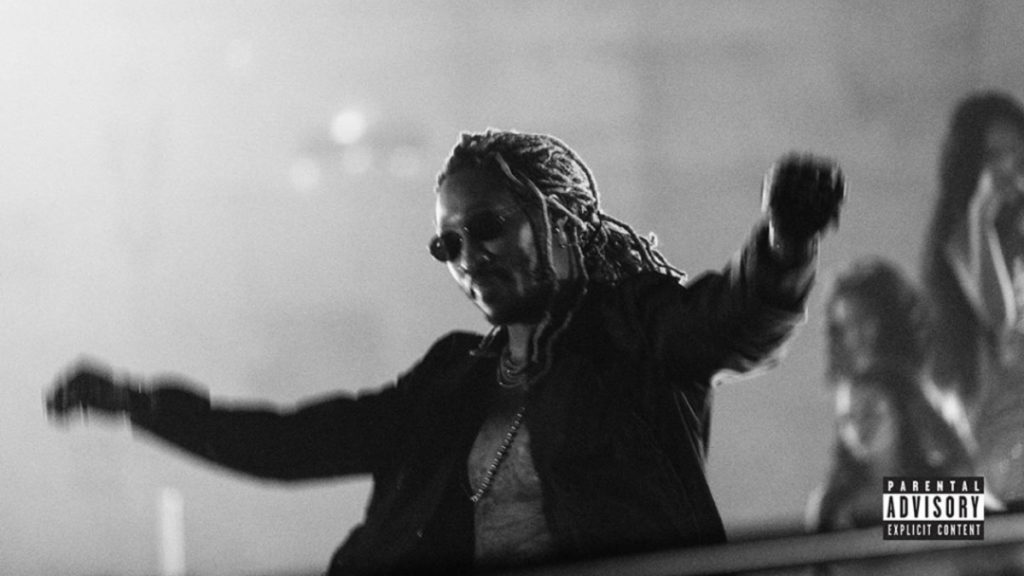 Future must be HIGH OFF LIFE after earning his SEVENTH number one album!

Yes, That’s Right! High Off Life sold 153,000 album equivalent units in its FIRST week and has been certified GOLD by the Recording Industry Association of America (RIAA). Not only that, more than half the album made its way on the Hot 100 Chart earning Future the FOURTH most chart entries in BILLBOARD HISTORY!! The rapper surpassed both Elvis Presley and Nicki Minaj. The two artists previously tied at fourth place with 109 entries.

“7 number 1 albums and they mentioning me with ELVIS PRESLEY. Grateful and beyond THANKFUL”

It comes as no surprise that Future’s album has already hit so many milestones. His single, Life is Good featuring Drake which was released earlier this year is already a 4x Multi- Platinum track!