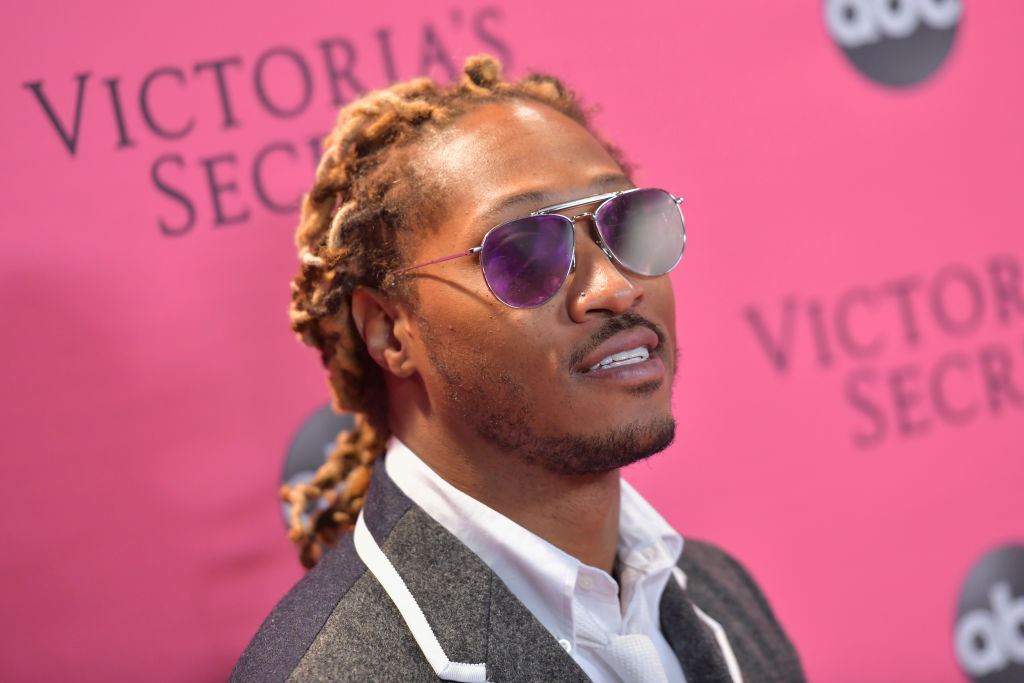 If you recall, last year Future released his 7th studio album “The WIZRD,” which was notably one of the best album he has recorded and went on to be his 6th #1 album. He is wasting no time as he recently revealed to XXL that his upcoming eighth studio album would be titled Life Is Good. Although COVID-19 has placed a halt on many release dates I think it is safe to say that we can expect an pending release date.

As we all know, recently future has found love with the beautiful Lori Harvey and things are looking like they are going well for the rapper and model and the article also indicates that the rapper in feeling noteworthy inner peace which leads me to believe that may be the sound of his new project. Well, I guess we are just going to have to wait and find out.