FROM FASHION TO MUSIC: LEARN HOW MONEY MAKING SACE IS TURNING HEADS IN THE INDUSTRY

FROM FASHION TO MUSIC: LEARN HOW MONEY MAKING SACE IS TURNING HEADS IN THE INDUSTRY 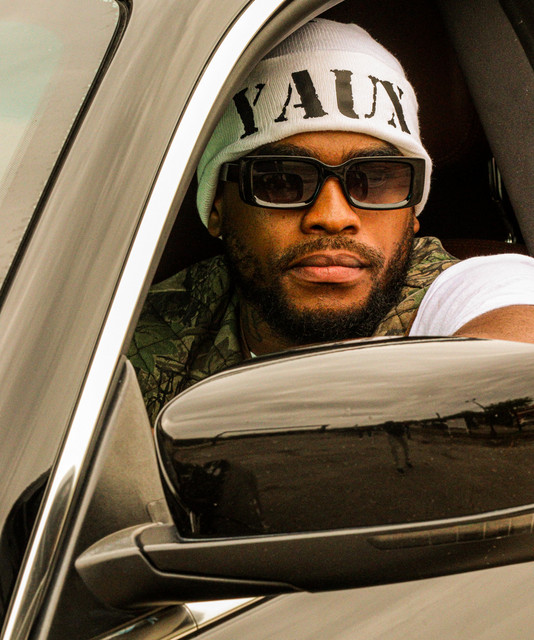 For Fresno, Texas product Money Making Sace’s end goal for his career is currently unknown. Music and fashion surround his life and are far and away his biggest passions in life, if neither of the two is involved in what he is doing then it is not important. Despite not knowing what the future may hold or what the end goal is, it is clear to anyone who knows or has listened to Money making Sace that he is poised for greatness.

Sace has been in the music industry for six years now, it started out as something he would do in his free time but quickly spiraled into something he became very passionate about. Along with his producers that he considers family, JIGGAONDABEAT, and ProdByNytemare, Sace has quickly risen to prominence and begun to gain a following. Though he is gaining recognition and more and more people are beginning to listen to his music, Sace hasn’t forgotten where he’s come from. He still gives back to his community as he has hosted benefit fashion shows for his local Boys N Girls Club in the past and will host another show in December.

To date, Money Making Sace has dropped five albums and ten singles, including his most recent album, “Overtime Daily Grind”, and his newly released single, “Basil Leaves from Fiji”. What probably makes Sace unique from most other artists is the sound in his songs. In his own words, Sace describes his musical style as either classical trap music, theatrical beautiful elevator music, ignorant music, or crack. Like his sound, Sace’s inspiration for his music comes from a lot of different places as well. He could be at an art museum, being around his family, doing yoga, or even just eating healthy, his inspiration comes from everywhere.

Along with his budding music career, Money Making Sace also has a very popular clothing line, which is another thing he is very passionate about. He sells hats and shirts on his website moneymakingsacelsm.com. There is also no bigger motivator for Sace than himself. The motivation to be great comes just from chasing his dreams and just being the very best he can be. If he had one piece of advice for any fans or followers out there it would be that not every day is going to be a happy day, but you must still push through and persevere, don’t focus on trying to please people. Though he doesn’t know what the future may have in store for him it’s known to everyone that listens to and follows Money Making Sace that wherever his future takes him, it’ll be very bright. Be sure to stay up to date and check out his latest music below!