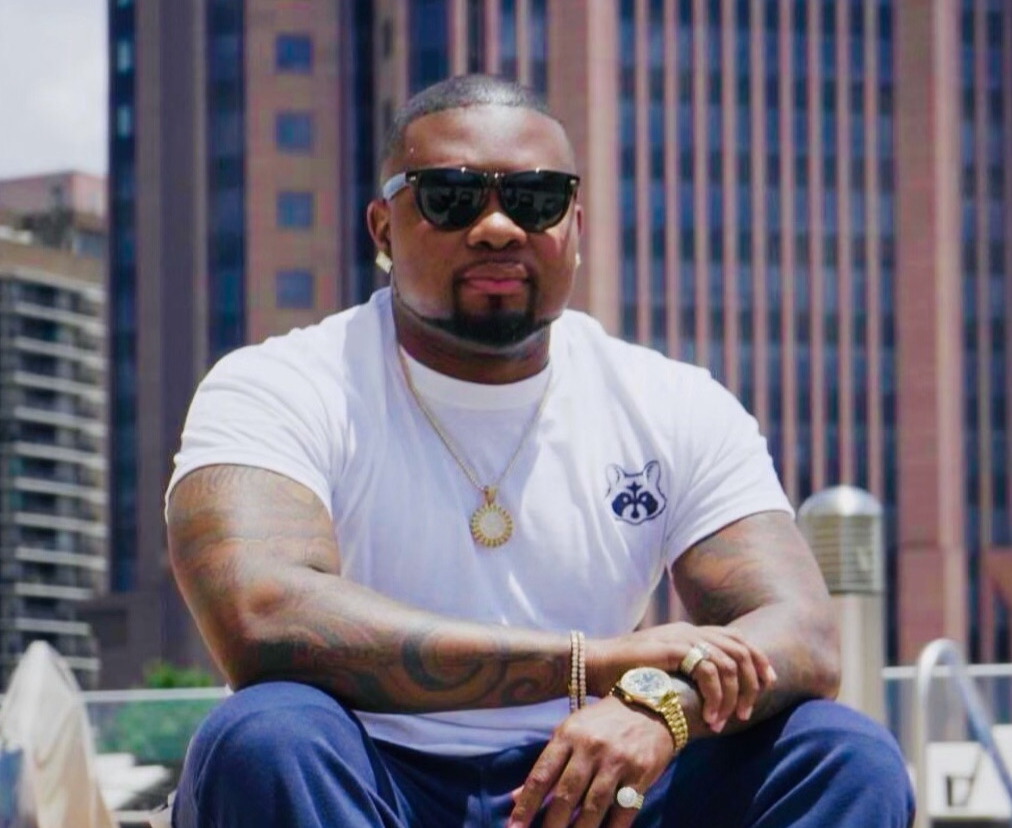 1) If you could describe your production style in 3 words, what would they be?

I would definitely describe my production style as intriguing because you honestly never know what I may put out next. No two beats are ever the same.  I am always finding new ways too incorporate different styles of drums, guitars, and pianos so innovative would definitely be Second. Whenever anyone hears one of my beats I always love to give that shock factor, you know whenever you hear a song and instantly want too run it back, that’s what I strive for so last but not least  Attention grabbing.

2) Who are some of your biggest musical inspirations and why?

Definitely Master P,a true rags to riches story he literally started from the bottom stayed true too the game and pretty much influenced a whole generation. Years later he’s still reinventing himself and staying relevant too the public eye.  I also draw inspiration from P Diddy he worked his way up in the music industry starting as a talent scout and eventually found some of the hottest rappers of the 90’s while synchronously founding Bad Boy records.

3) What is it about the music culture that inspired you?

The lifestyle and acclaim that comes with the fame. It’s always been an inner drive within myself that pushes me to constantly evolve and get better, I do that by  grinding out hits and getting placements with a multitude of artist that have different style ranges.

4) If you could book 5 cities on your dream tour right now, what would they be?

5) What are some of your biggest accomplishments thus far as a producer?

6) What was the last song you listened to?

Pooh Shiesty’s “See me Coming” he just dropped that song on his new Deluxe version of Shiesty Season.

7) Do you have placements on any up-and-coming projects?

Wise guy Frank out of Miami, Florida so definitely be on the lookout. Yes