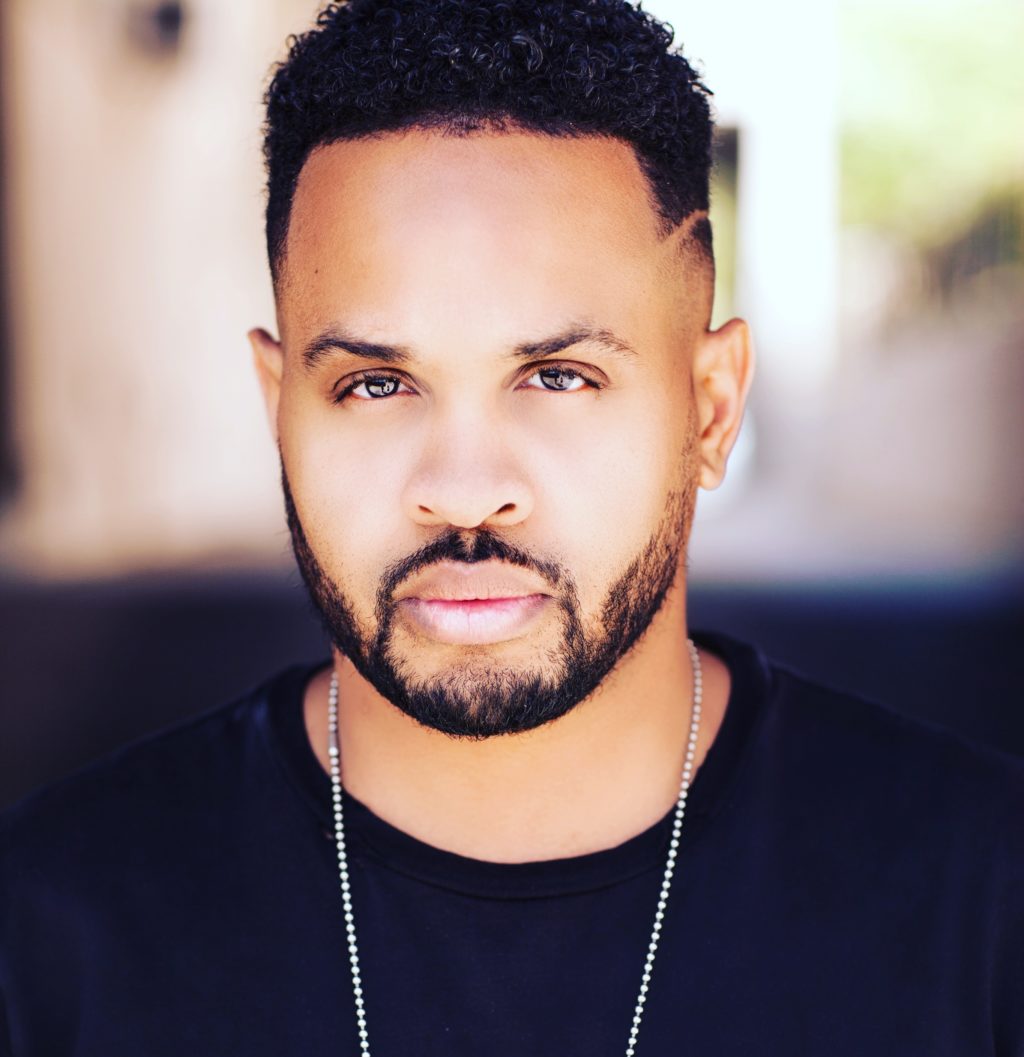 Independent artist, Frederick Daniel Emmerson formally known as Freddie P has come a long way from his R&B boy band days. After spending most of his life in Columbus, Ohio he moved to Los Angeles, California for the opportunity to pursue acting and go on tour with Aaron Carter as an opening act. Coming from a family with a musical background Emmerson at a young age was influenced to follow in the same footsteps. From Boy Band to now Solo Artist, Learn more on Frederick Daniel Emmerson’s journey down below.

At a young age Fredrick Daniel Emmerson would go to his father’s studio sessions and just like any kid would he watched how everything operated. It was when he performed at his High School Homecoming where he knew he was destined to be an artist. From there he formed a R&B Band with his older brother and cousin. Emmerson always found a way to stand out from the rest of the band members. Producers he was working with at the time were hesitant to give him any leads because he was so young but when they saw that he had taught himself how to dance they began to give him more parts musically. Being in the band, Emmerson finally saw his dreams come to a fruition. However, the sudden death of his cousin/band member, Sean Emmerson, led the group to break up leaving Frederick with no other option but to find himself.

In 2013, he moved to Los Angeles, CA and since then he has been working non-stop on his solo career. He also got involved in acting. However, in 2018, Emmerson revealed he was diagnosed with Valley Fever. Valley Fever is a rare infection with the fungus coccidioides. The coccidioides fungus is found in soil and causes infection when inhaled. Emmerson nearly died of this infection but thankfully the musician overcame and prevailed. In the midst of his near death experience the musician started his own music company “Urban Pop Music & Film.”

A message Emmerson wants his fans to know is, “No set back is permanent and as long as you have vision and faith you can get through anything.”

Earlier this year Emmerson dropped his debut album titled, “Freddie Playboy”. The Urban Pop album hit over 15k streams in the first week. He revealed he did the majority of the mixing on the album.

“There’s no better feeling then writing something and then recording it and then see people show love to it.” he explained, “Its very therapeutic.”

Emmerson writes most if not all his music. He says, ”I do like to collaborate with other writers and artists because I think that creates growth. If you aint learning you aint earning.”

The musician says his family is his biggest motivation. Following his near death experience he’s never been more focused and determined. He explains, “I know it sounds crazy but nothing drives you more than love.”

Emmerson had plans to go on tour this year following the release of his debut album. However, due to COVID he had to postpone all plans. The musician is currently working on his second album, “Gemini” set to be released by the end of the year. For now, he will continue to drop visuals for his debut album.