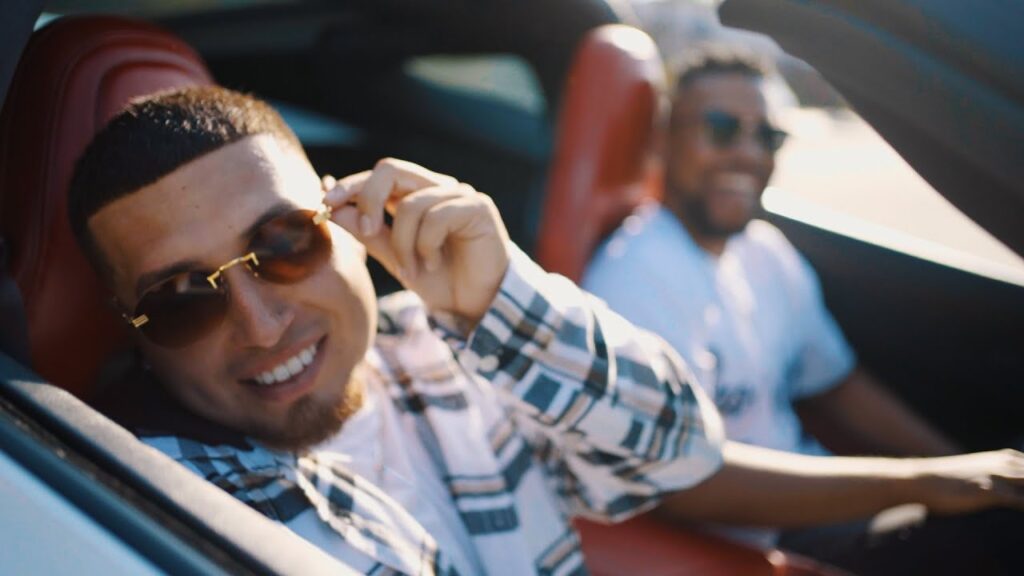 Recently, Pico Rivera native Freddy Bam Bam released his latest music video for his new single “Tell Myself.”  Besides Freddy bringing you these aesthetically-pleasing visuals, he’s also a breath of fresh air that the industry needs right now. With a refreshing sound like no other, he has consistently worked hard to get where he is today. Being able to perform at the Cali Bash Pre Fest to getting his song featured on “Grownish” is just the beginning! As an independent artist backing his own career, Freddy constantly continues to push harder and he has no plans of stopping anytime soon.

This song is about coming to terms with yourself knowing you’ll be fine without that special person in your life. The second verse gives that feeling that most people have. That the relationship might re kindle but whether it does or not you will still be alright. This is the most personal song that I’ve released so far and I feel a lot of people with be able to relate to it. The record was produced by Isaac James and mixed by 900Vibes. It was written by me and Gitto. The Music Video was done by Zammer », says 26-year-old Pico Rivera based artist via email.

Check out the video for ‘’Tell Myself’ and let us know what you think!