‘Forever Rolling’ by Chevron Blue Puts Him on the Map

‘Forever Rolling’ by Chevron Blue Puts Him on the Map 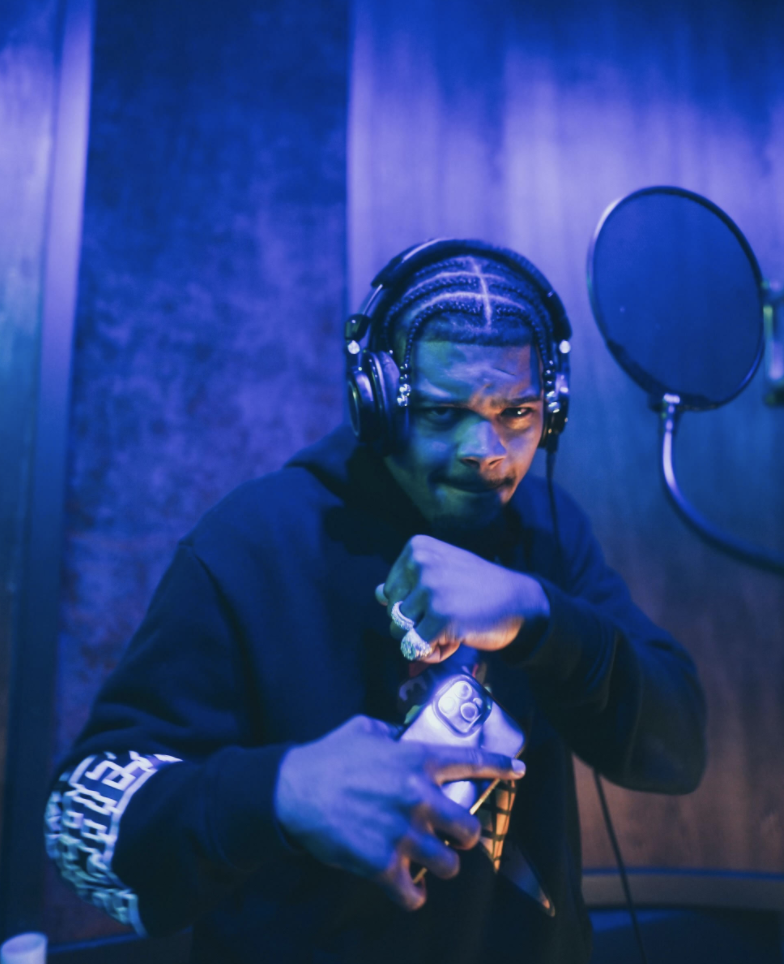 Chevron Blue displays his laid-back flow on Forever Rolling‘s 808-infused trap rhythms, for which he has become recognized and appreciated. Blue accomplishes this while highlighting his zero-tolerance attitude for snitching or those seen to be “rats,” as he states in his song “Foe”: “rodent, rat, or mouse, home rule: must kill.”

Forever Rolling is a fantastic new single from the California rapper, who has only been recording music for a little over two years. It would be an ideal project for new listeners to get acquainted with this up-and-coming musician.

Chevron Blue’s life goals were entirely different before the epidemic began, and they did not include creating music. During an interview, he openly stated, “I got shot and had to switch schools, then coronavirus hit and destroyed my school [and] football ambitions.” “To cope, I picked up a microphone.”

Blue has released a plethora of singles since 2020, as well as two mixtapes, 7 Shots and Elephant in the Room, both earlier this year, proving that his decision and change of profession has paid off. With each new album, the rapper’s sound grows more refined.

“When I first started rapping, all I wanted to do was improve. When it’s all said and done, I want to be the best.”

Now that the EP is out, Blue is refocusing on his mixtape Elephant in the Room, which he hopes to release in a deluxe edition later this year.

To remain in the loop for all Chevron Blue has coming soon, follow him on all platforms @chevronbluertc and listen to Forever Rolling below.