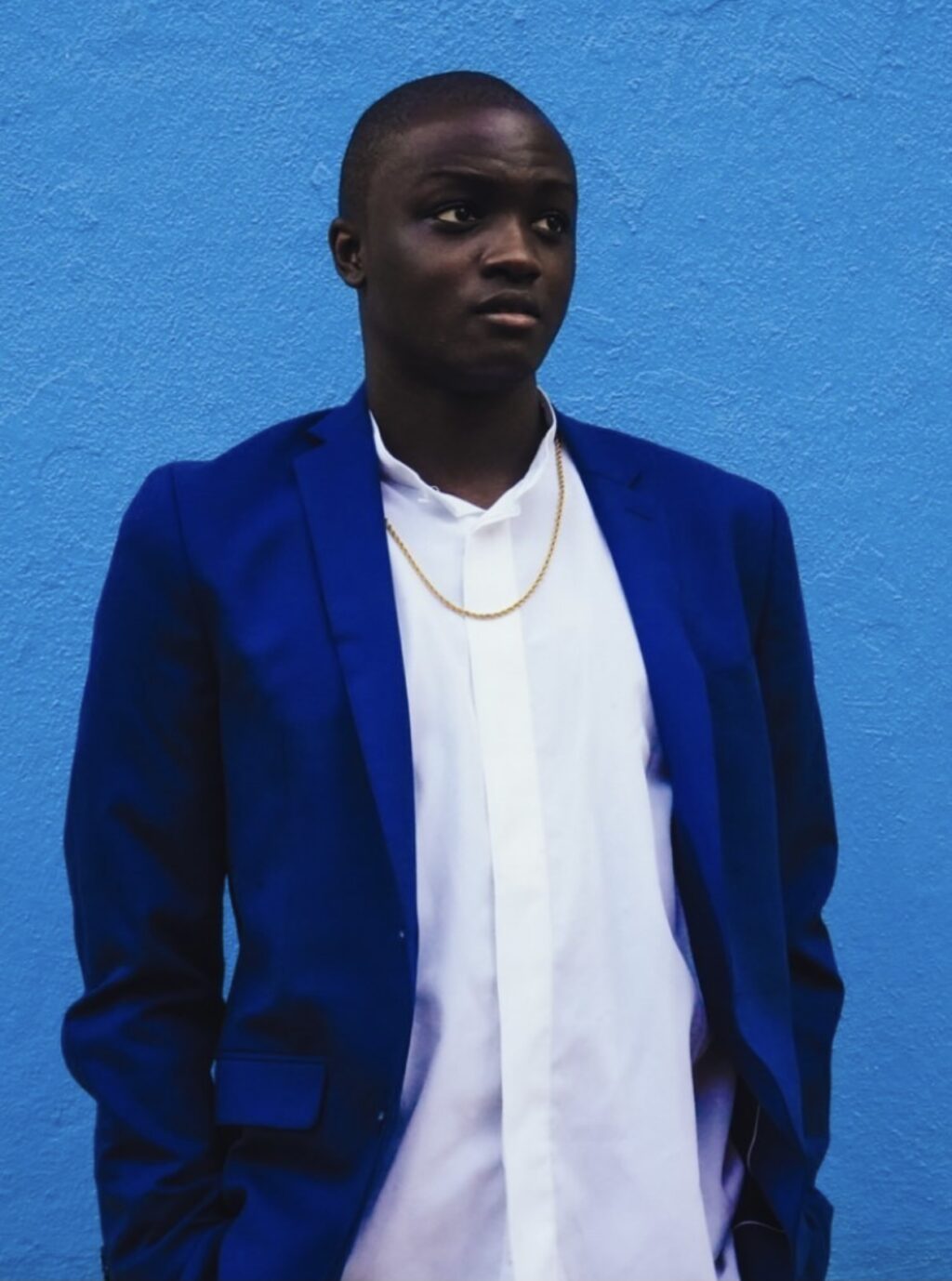 Eli Ash is an independent artist who brings a melodic and fresh view on the modern New York sound. He’s been fascinated with music since a kid. Growing up, he never really had people to talk to so he turned to writing. The writing turned to poems, then the poems turned into lyrics. Eventually, he had so many lyrics that he needed somewhere to put them. Somehow, Eli Ash ended up meeting aspiring musicians and it wasn’t until college that he decided to teach himself how to produce music.

When asked where does he draw your inspiration from when working on new music, Eli Ash responded “I draw inspiration from everything and anything. Mostly from real life experiences, and situations I’ve been in. What I’m really into is tapping into a feeling and channelling it. That feeling could’ve came from a piece of media or a memory, really anything. I remember feeling a way when I saw some kids in Manhattan socialize by a Model X Tesla. It felt like something straight out of a sci-fi movie, super inspirational.”

What he enjoys most about being an artist is creating, collaborating, and trying out new ideas with artists. He views collaborations of any kind as learning opportunities and thats what Eli Ash is all about. If he could collab with one person in the industry it would be Dr. Dre. due to him being such an important figure in music and a real pioneer of the genre. He recently released his project “Bored In The Winter” and you can check out his music on all streaming services!